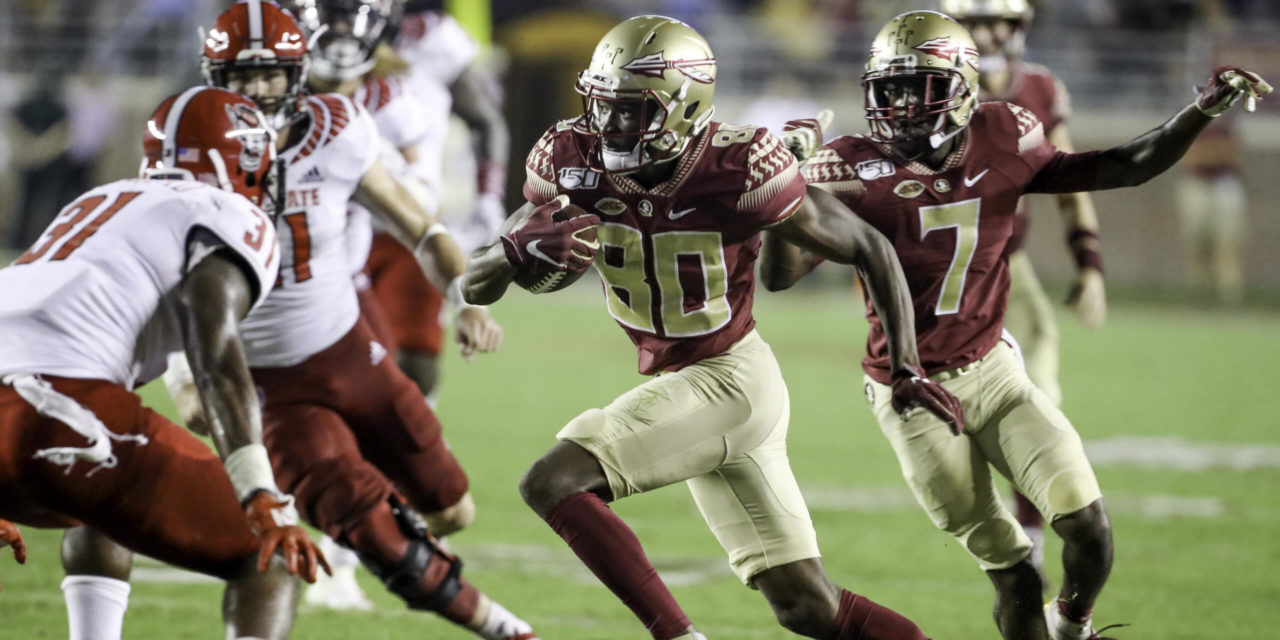 Hold on to your hats, folks; this could be a rough one.

Florida State football desperately needs to put another game in the win column, but it is no easy task to do so at night in Raleigh. The Seminoles are headed to Carter-Finley Stadium to take on the North Carolina State Wolfpack, who are a much better team than their 4-3 record may show.

FSU is on a two-game skid, suffering blowouts to Louisville and Pittsburgh. NC State is also on a two-game losing streak, getting pummeled by 14th-ranked North Carolina before nearly knocking off 11th-ranked Miami.

The ‘Noles lead the all-time series 26-13, but typically have trouble playing NC State on the road. The Seminoles are 2-3 on the road against the Wolfpack this decade, with their last match-up in Raleigh resulting in a brutal 47-28 loss.

Prepare for a new-look offense this weekend, but not necessarily for the better. Florida State will be without its three most important offensive players this weekend: quarterback Jordan Travis, offensive lineman Devontay Love-Taylor, and wide receiver Tamorrion Terry. Love-Taylor is out for the season, and Travis has not practiced all week. Terry has chosen to opt out the remainder of the season to heal and prepare for the NFL Draft.

Losing Love-Taylor is a massive blow to the offensive line, as he has been an excellent blocker. As for Travis, he has been responsible for nearly half of FSU’s yards gained this season. He is not only the team’s leading rusher, but is the entire focal point of the offense. Losing Terry hampers the passing attack as well, as the wideouts have had issues stepping up in his absence.

After a three-play stint by backup quarterback James Blackman which ended in a bad interception, true freshman Chubba Purdy saw extensive action against Pittsburgh last week. Without Love-Taylor and facing Pitt’s elite front seven, Purdy was effectively running for his life for the entirety of the half. The freshman signal-caller posted a 15.4 quarterback rating, completing 12 of 21 passes for 38 yards and an interception.

Luckily for FSU, NC State’s defense is not that great. The Wolfpack defensive unit is allowing more yards per game than FSU’s defense, and that’s quite a feat. NC State’s defense is 65th in the country in defensive efficiency, and is currently ranked 74th, per ESPN’s SP+ rankings. Throwing Purdy to the wolves (Wolfpack?) doesn’t sound so bad when they are allowing 472 yards per game to opposing offenses.

The word “defense” is maybe too optimistic. Florida State’s defense is more of an idea than a reality. The entirety of the defense hasn’t been able to put together a cohesive effort for more than two quarters so far this year, and asking them to improve in a week is a tall order.

The ‘Noles are 106th of 123 teams in the country in terms of defensive efficiency. The Seminole defense is allowing 471 yards and 36 points per game. To make matters worse, stud defensive tackle Marvin Wilson is out for the remainder of the season. This comes as a huge blow to an already atrocious defensive line.

As for NC State, it seems to have found a rhythm with backup quarterback – and Florida State transfer – Bailey Hockman. Under Hockman’s guidance the Wolfpack nearly upset Miami, tallying 41 points and 410 yards of offense against the Hurricanes.

The NC State offense is very middle-of-the-road in terms of efficiency and ranking. However, Pittsburgh’s 92nd-ranked offense tallied 358 yards and 34 points offensively against Florida State. The Wolfpack offense is ranked 32 spots ahead of the Panthers.

John: NC State, 28-24. All the off-field drama will come to bite FSU this weekend. This may be head coach Mike Norvell’s best chance at another win.

James: NC State, 38-17. FSU’s offense hasn’t been able to score 21 American football offensive points against an FBS team all season. This will not change with Al Bundy at quarterback.

Cory: NC State, 34-10. Losing that much depth can’t be good for a team. Note also that Jordan Travis isn’t even on the depth chart, and we’re looking at a long day. Get the alcohol ready, you’ll need it. Or just watch the Masters instead.

Mike: NC State, 38-19. It’s unclear if Jordan Travis will be able to go at quarterback this week, which would serve as a huge blow for the Seminoles. NC State finally seemed to find itself last week with former FSU quarterback Bailey Hockman under center. Although the reduced crowd won’t be as hostile as usual, FSU has been abysmal on the road. Its three road losses have come by an average of 30 points.

Jake: NC State, 42-14. The ‘Noles come out firing on all cylinders for two drives and fans will be screaming Purdy is the answer as he leads FSU to a 14-0 lead. Then the scripted drives are over and it all falls apart as NC State piles it on. 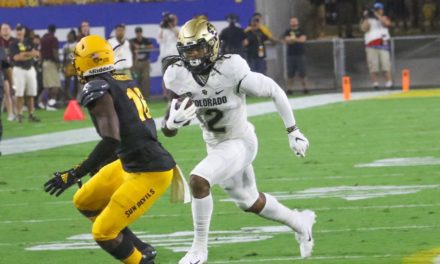 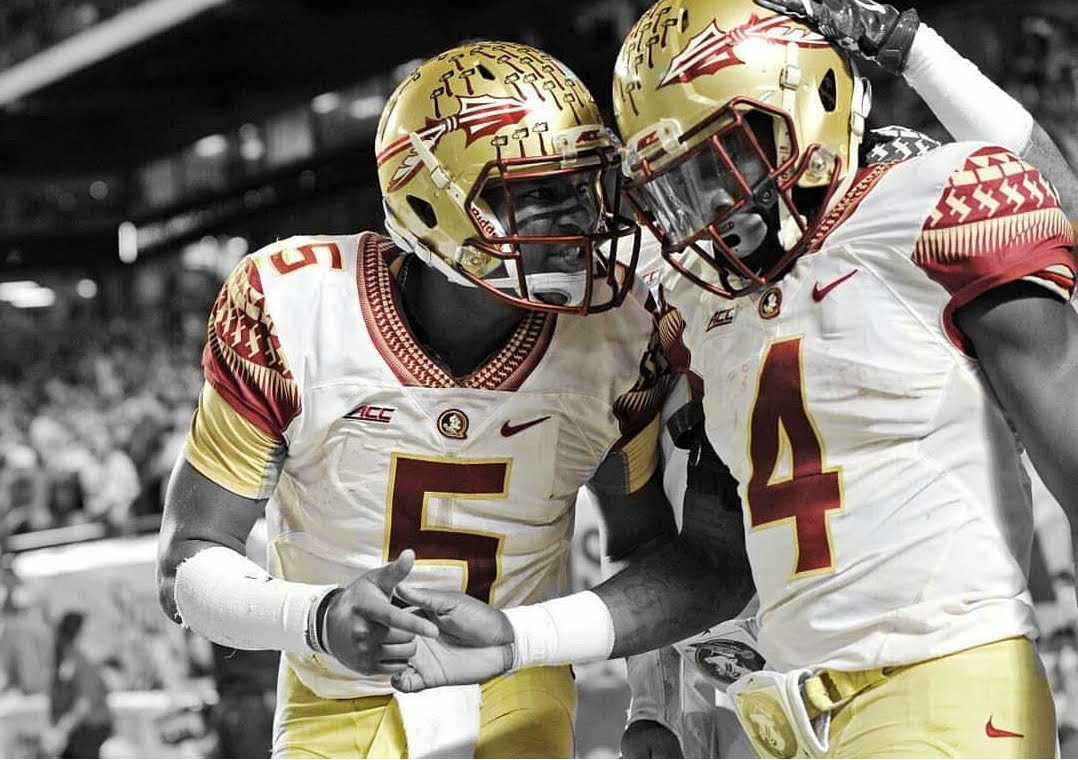