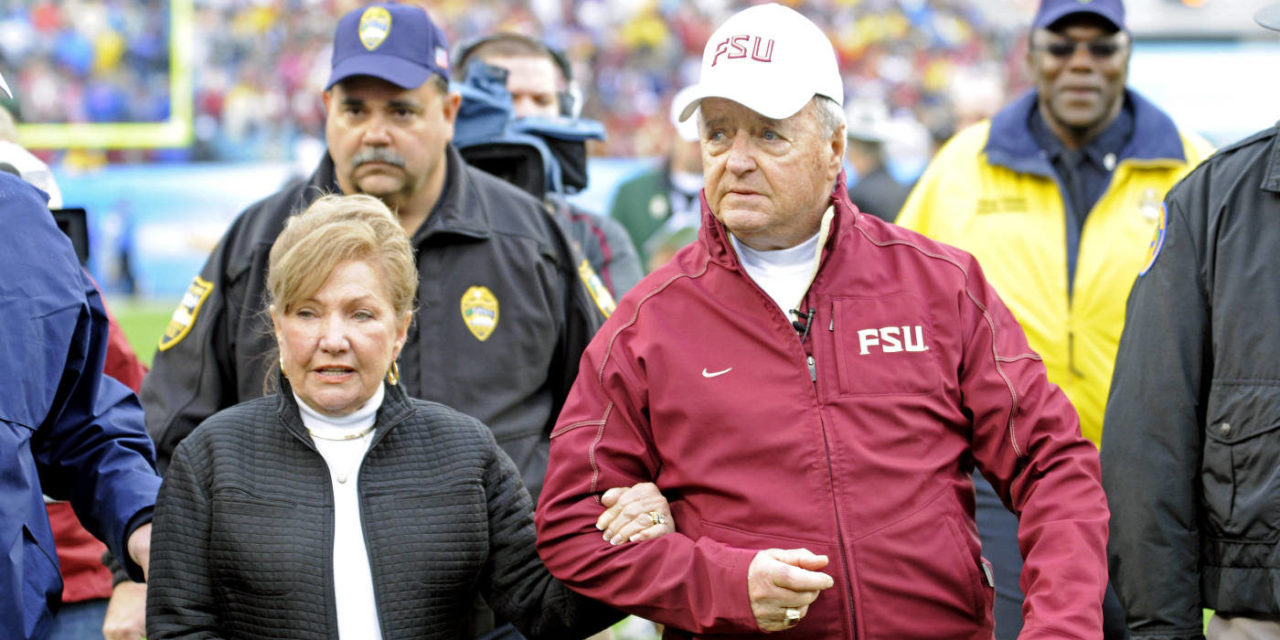 There’s a huge election that is about to be decided.

There’s a pandemic that has claimed lives.

There are also survivors.

Its a time where it feels like everything has changed dramatically. One thing has not, and has remained constant. That is the United States Constitution, which includes the Bill of Rights.

You are allowed to speak freely and to endorse whomever you want as a political candidate — whether you agree or not.

You need not go further than the First Amendment to understand the rest of the argument here. Speaking as a sports journalist who has practiced and taught constitutional law in college, I mean that sincerely.

One of the Amendments that you either view as beautiful or you hate at that moment affects you more than you know. It’s what I call “what is good for the goose is good for the gander” amendment. Through my study in law school, I witnessed civil rights groups represent that right to free speech for groups they deplored, and ones the vast majority of Americans would never agree with nor support.

In law, it is simple: if you shut down one side and quiet them, you do it to your own as well. If you take away free speech, you no longer have it yourself. Many voices have been suppressed throughout history. We do not want to become a part of what we claim we are against.

In a statement released Wednesday night, the legendary Florida State head football coach Bobby Bowden, whom was recently diagnosed with COVID-19, endorsed current U.S. President Donald Trump. As if the media was not already aware of that, apparently they hoped for some change with the clickbait headlines of him saying a few weeks ago that Trump had access to more treatment than he did.

People already knew who Coach Bowden was voting for based on beliefs he has repeatedly made clear. Yet, people want to make an issue out of a statement that Bowden was asked to make.

Most will not even read past that headline for his reasons, and that goes for whether they agree or disagree with his explanation in the briefing, which also cites other important First Amendment rights such as religion. He has always believed that. His famous “Where’s Pablo speech” is a prime example former assistant coach Mark Richt will recall to this day.

It has become an epidemic in our society greater than the pandemic itself from civil rights to voting to viruses this year. That is not listening and not understanding. Some people will let it blind them from the fact that Coach Bowden has done more for us as Florida State fans and alumni to appreciate and cheer for than anyone on the ballot.

Chances are it is because their mind is made up. That is perfectly fine. Knowing Coach personally, he wants us to exercise our rights just as he did — to speak, and to vote.

So do what that beautiful Constitution also gives us the right to do: Take it out in the voting booth.

As we can see from social media these days and in life, and through all Coach Bowden has really done to help others, his religious beliefs tell him we live through actions. Not just words.

Although both are frightening at times or beautiful depending on the vantage point, we should take Coach Bowden’s advice and live through actions — no matter our beliefs. At the end of day, most of us all have the same goal: to help others. That is a beautiful concept.

The Constitution does not care what side you are on in achieving that. That is the beauty of where you live. 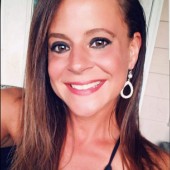 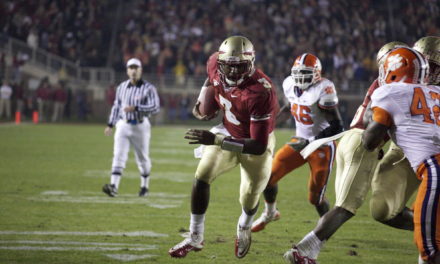 FSU Football: Every Noles Win Since 1990 With Just One TD 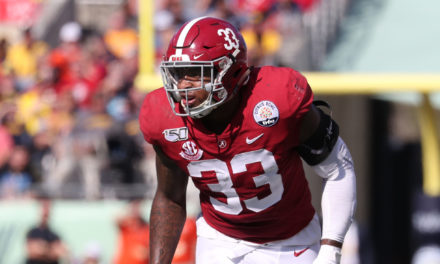 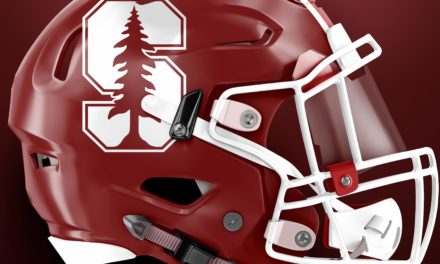