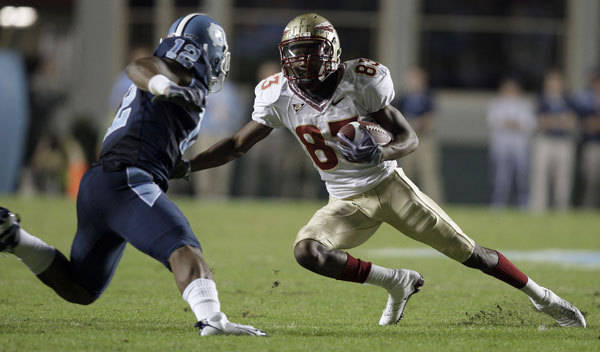 Florida State will be looking for its first win over a top-5 team since 2014 and first win over North Carolina in more than a decade on Saturday night.

The fifth-ranked Tar Heels will be looking to win a third straight contest over FSU — all in Tallahassee. The Seminoles will try to avoid their worst 5-game start since 1975.

Whether or not FSU can pull a monumental upset will be known on Saturday night. Over the years however, there have been some nice moments for Florida State against the Tar Heels. We look at the top five:

(6) FSU 28, North Carolina 12
Nov. 11, 1995
On a nice day offensively and defensively for Florida State late in the 1995 season, it was special teams that set the tone. In a scoreless game early in the first quarter, cornerback Mario Edwards broke through for FSU, blocking the punt of North Carolina’s Mike Thomas. Edwards then caught his own block and returned it 24 yards for a touchdown. The Seminoles never looked back.

4. Mayhew Seals it With Pick-6

(11) FSU 20, North Carolina 10
Oct. 26, 1985
On the road against North Carolina in late-October 1985, Florida State trailed most of the way. Down 10-0 early, the Seminoles tied the game in the fourth quarter on Chip Ferguson’s touchdown pass to Hassan Jones. After Derek Schmidt’s 51-yard field goal gave FSU a 13-10 lead with over two minutes to play, cornerback Martin Mayhew shut the door on the Tar Heels. North Carolina had reached midfield and was about 15 yards away from field goal range when Mayhew stepped in front of Kevin Anthony’s pass and returned it 62 yards for the game-sealing touchdown with three seconds remaining.

FSU 30, North Carolina 27
Oct. 22, 2009
Missing a bowl game for the first time in 33 years seemed like a real possibility for Florida State. The Seminoles were 2-4 and on the short end of a 24-6 score early in the third quarter on a Thursday night in Chapel Hill. Eventually, something clicked and the FSU offense couldn’t be stopped. After a Christian Ponder touchdown pass to Taiwan Easterling cut the lead to 11, momentum swung when Ponder hit Rod Owens down the sideline for a school-record 98-yard touchdown. After an exchange of field goals, FSU went ahead for good with more than six minutes to go when Ponder found streaking tight end Beau Reliford for the 18-yard touchdown. Ponder finished the night with 395 yards and three touchdowns in the win. Owens finished with nine catches for 199 yards receiving. Kendall Smith led the FSU defense with 11 tackles, 3.5 for loss and two sacks.

(13) FSU 37, North Carolina 0
Aug. 30, 2003
Florida State running back Greg Jones was playing his first game after a season-ending knee injury in 2002, but don’t tell North Carolina defensive back Dexter Reid that. In the season opener in 2003, Jones laid one of the most punishing blows a ball carrier has ever administered. With the Seminoles leading 14-0 late in the first quarter, Jones took the hand-off to the left. As Reid approached him near the sideline, Jones delivered a nasty forearm to Reid, knocking off his helmet and sending him violently to the grass. Jones gained 21 yards on the play and finished with 59 and a touchdown on the night. Quarterback Chris Rix accounted for three total touchdowns in the win. Stanford Samuels and Pat Watkins each had interceptions for an FSU defense that collected its first shutout in three years.

(2) Florida State 20, (5) North Carolina 3
Nov. 8, 1997
Top-5 teams arrived in Chapel Hill in 1997 for a contest that many were dubbing the biggest in ACC history. Despite having the home-field advantage, North Carolina was dominated from the start. The FSU defense held the Tar Heels to just 73 yards of total offense and a negative-28 rushing. Greg Spires and Andre Wadsworth combined for seven of the nine Florida State sacks. Samari Rolle, Dexter Jackson and Shevin Smith all came away with interceptions. On offense, Thad Busby threw touchdown passes to Melvin Pearsall and E.G. Green in the first half. Travis Minor rushed for 128 yards for an FSU offense that possessed the ball for nearly 34 minutes. North Carolina kicker Josh McGee broke up the shutout with a 46-yard field goal early in the fourth quarter. 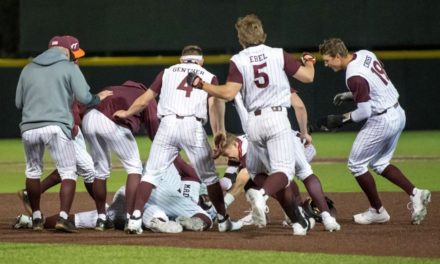 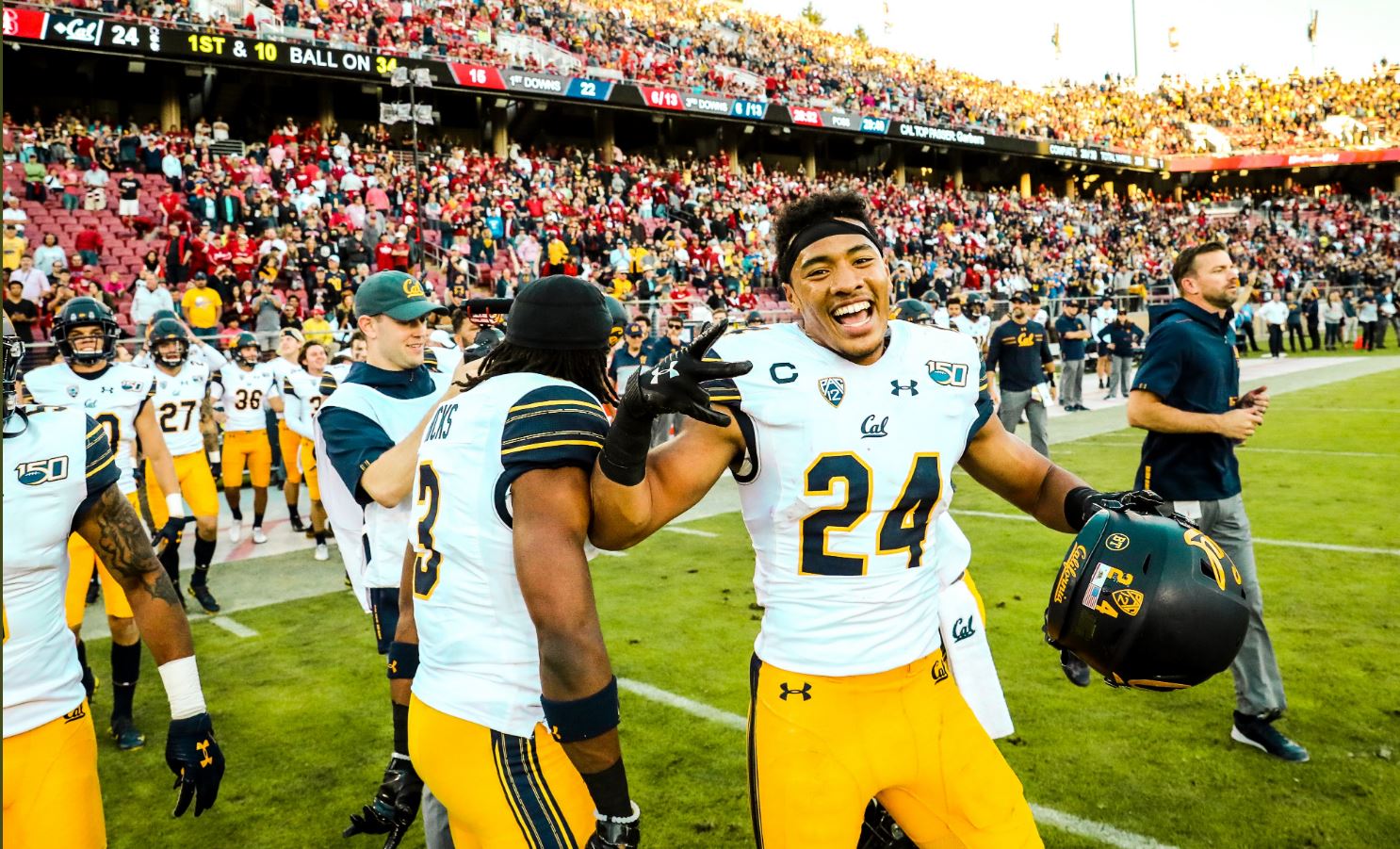 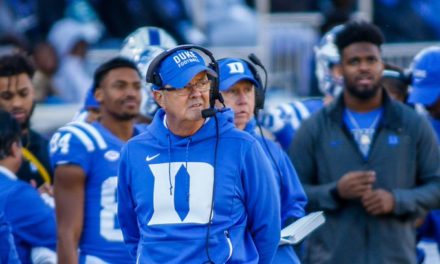