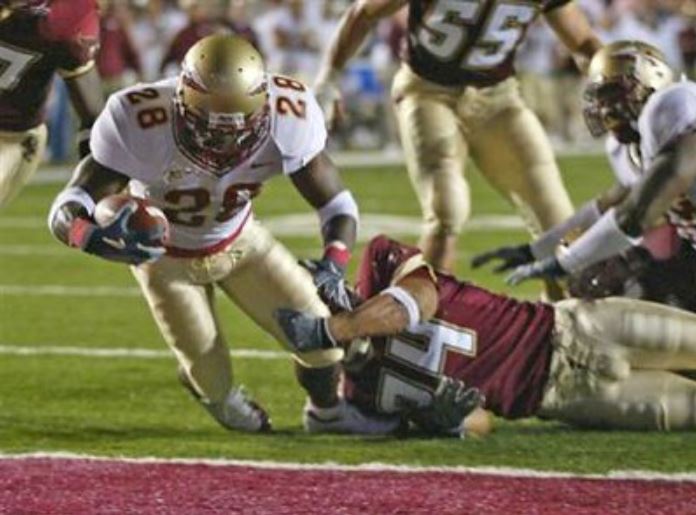 The addition of Florida State in 1992 brought the ACC from eight programs to nine, but the conference really started expanded in the mid-2000s.

In 2004, the ACC added Miami and Virginia Tech. One year later, Boston College’s arrival gave the conference 12 teams, prompting it to break into divisions and create a title game.

Boston College’s reward for joining the conference? An ACC opener against a Florida State team that had won the league 11 times in 13 years.

Despite a strong start for the Seminoles, Boston College took a lead into the final quarter. The lead would not hold up as FSU rallied for a 28-17 victory. That showdown took place on this day 15 years ago.

FSU was 2-0 and ranked No. 8 as it made its way to Chestnut Hill for Boston College’s first ACC game as a member of the conference on Sept. 17, 2005. After beating Miami for the first time in seven tries to open the season, FSU scored 59 unanswered points in a 62-10 win over The Citadel.

The Eagles were ranked No. 17 as they prepared for their first ACC game. Boston College opened the year with wins over BYU and Army.

The home crowd may have been electric at the start of the game, but it didn’t take long for the Seminoles to make their presence known. On the first play of the game, FSU linebacker A.J. Nicholson intercepted Boston College quarterback Quinton Porter and returned it 19 yards for a touchdown.

Back Come the Eagles

After a time-consuming field goal drive got Boston College on the board, the Eagles took advantage of a Weatherford interception. With less than a minute to play in the first quarter, L.V. Whitworth scored from seven yards out to cut the game to four.

Following a 3-and-out that was capped with a sack of Weatherford by Mathias Kiwanuka and B.J. Raji, the Eagles went 45 yards for their first lead. On third down, Porter found Will Blackmon for the 14-yard touchdown. At halftime, Boston College led 17-14.

A pair of fumbles in Boston College territory helped keep the Seminoles off the scoreboard. That was until the final quarter.

Late in the third quarter, Porter was replaced by eventual No. 1 overall pick Matt Ryan, but the future NFL star was unable to do much. On the opening drive of the fourth quarter, Weatherford went to work as the Seminoles went ahead for good.

On a critical drive, Weatherford was 8-for-9 passing with 61 yards. His second touchdown pass to Carr — a 5-yard strike — would put the Seminoles ahead, 21-17.

After trading punts, FSU forced a third straight 3-and-out with less than five minutes to play. The ensuing punt was blocked by Darius McClure to set the Seminoles up with goal-to-go. Following a Boston College penalty, it took Lorenzo Booker just one play to score from four yards out.

Boston College proceeded to march 79 yards on the ensuing drive, but the Seminoles made a goal line stand for the ages. FSU made seven straight stops from inside its own 2-yard-line. On 4th-and-goal, Ryan was turned away to put the exclamation point on the win.

To go with two interceptions and a touchdown, Nicholson tallied 19 tackles for FSU. In his first career road start, Weatherford passed for 243 yards.

For Boston College, Kiwanuka finished with 1.5 tackles for loss and a forced fumble that helped keep FSU out of the end zone. Whitworth led all rushers with 77 yards and a game-high 90 yards from scrimmage.

The win for Florida State catapulted the Seminoles to No. 6 in the polls. FSU would ascend as high as No. 4, but closed the regular season by dropping four of six games.

The victory over Boston College however, was the tiebreaker as the Seminoles and Eagles finished tied atop the ACC Atlantic standings. FSU would go on to upset Virginia Tech in the inaugural ACC Championship and win the conference for a 12th time in 14 years. Boston College topped Boise State in the MPC Computers Bowl to finish 9-3 and in the top 20.

The Eagles would go on to win the ACC Atlantic in two of the next three seasons, but their ACC debut will always be a loss to FSU. It happened on this day a decade and a half ago. 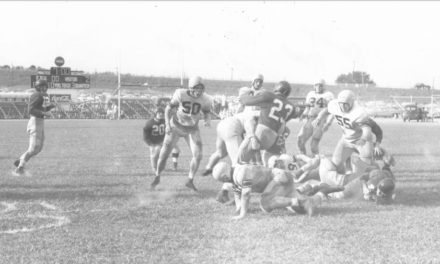 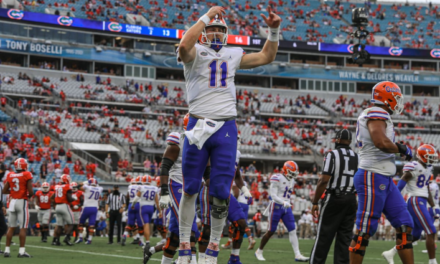 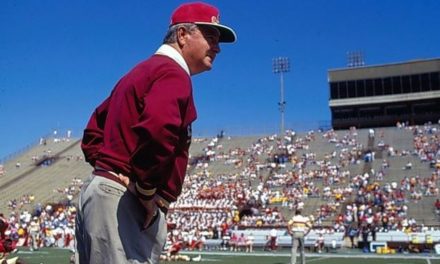 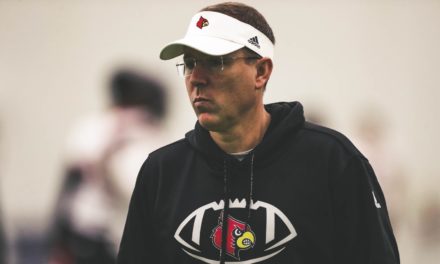