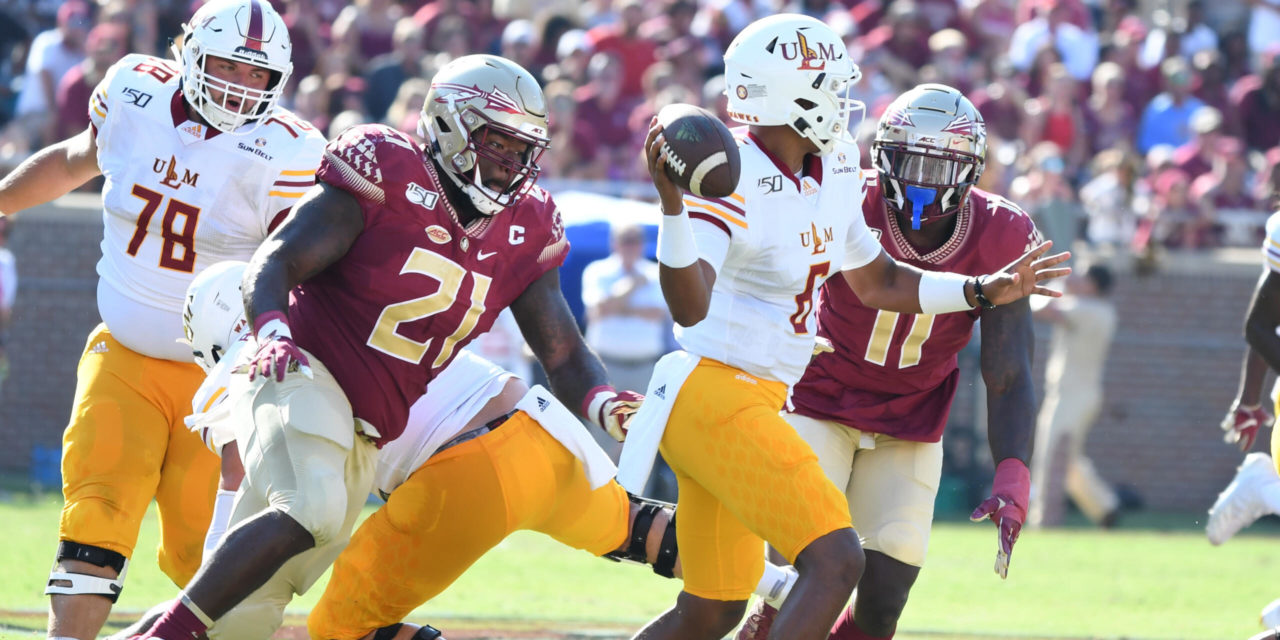 For example, Georgia linebacker Nolan Smith, who is a tremendous pass rusher (15 pressures in limited snaps) will not count because of his positional designation. A guy like Miami’s Gregory Rousseau is listed as a defensive lineman on the Hurricanes’ official roster, so he will count. Michigan took the No. 5 spot on our list.

The Seminoles, unlike Michigan, will have a pair of defensive tackles that may not be matched by any team in college football. Marvin Wilson graded out as a top-5 defensive lineman in all of college football last year. He turned down a potential first-round opportunity in the NFL Draft to return for his senior season.

Lots of defensive tackles are two-gap players which essentially means they can cover two different gaps in the run defense game but offer minimal pass-rush ability. The one-gap defensive tackles are rare because of their ability to create chaos and make plays in the backfield. At 6-foot-5 and 310 pounds, Wilson has tools that you rarely find. His 8.5 tackles for loss, five sacks, one forced fumble, and four pass break-ups are dominant for an interior defensive lineman. Making them more remarkable is that Wilson played in just nine games in 2020.

The versatility he displays (5-technique on down to a 0-technique), along with his pass-rush grade (second-best in all of college football) among interior guys is game-changing. Next to him stands a man even bigger in Cory Durden. Durden is a game changer in the pass-rush department too. Just like Wilson, Durden is a one-gap guy with the size to plug gaps in the rushing game as well.

Durden has pretty similar stats to Wilson, but Durden was able to play every game. The only concern on film for Durden is the amount of missed tackles at or behind the line of scrimmage. He could make a name for himself to scouts if he shows the ability to finish this year. This should be the best interior defensive line combo in the country.

Robert Cooper is another guy to watch on the interior as a rotation guy. These three call each other “The Mob” and they look to show that to fans across the country in 2020.

The edge rushers for the Seminoles are two experienced veterans in Janarius Robinson and Joshua Kaindoh. Robinson is a guy who had nine tackles for loss and two forced fumbles last year. Kaindoh only appeared in three games before his season-ending injury last year. Kaindoh has only started three games in his college career, yet he has 13.5 tackles for loss and eight sacks.

His production from a rotational player is why there’s reason to believe he can make a big jump this year. The other thing to remember is that Kaindoh and Robinson should get plenty of 1-on-1 opportunities with Wilson and Durden occupying so much attention this year. The Seminoles take the No. 4 spot on the list, but they have the opportunity to be as good as anyone in the nation. 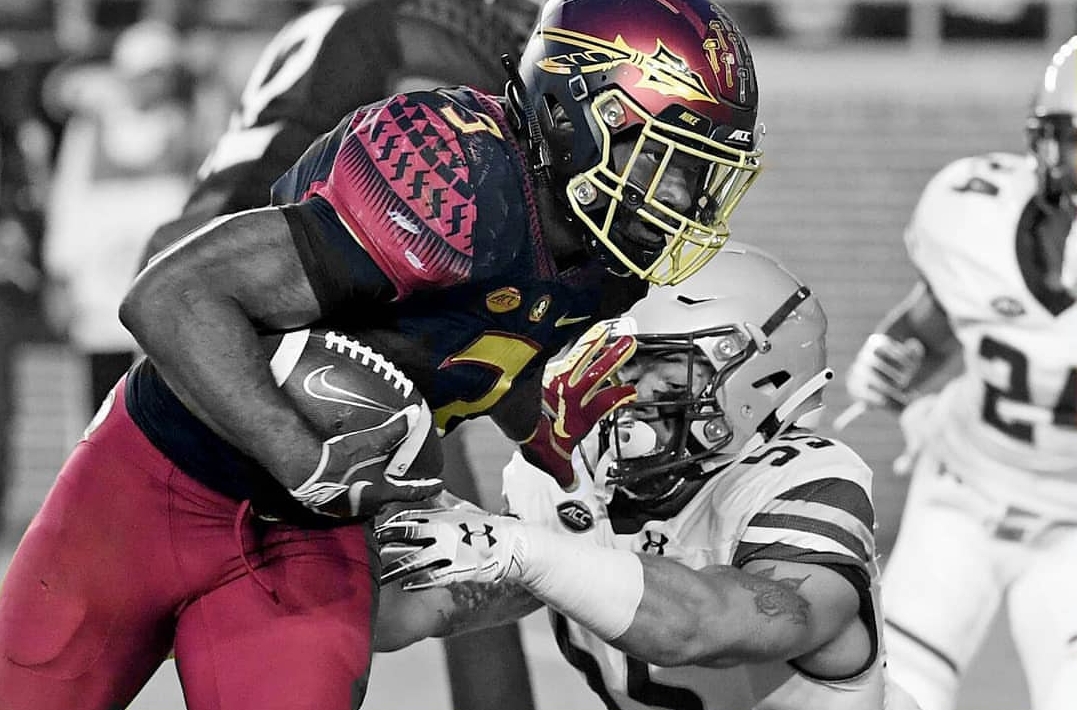 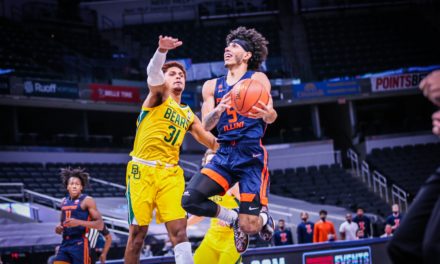 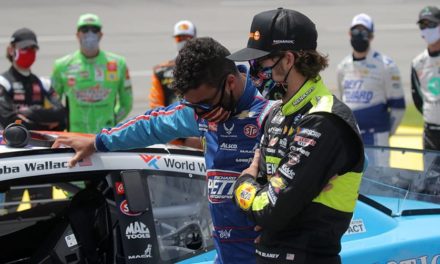 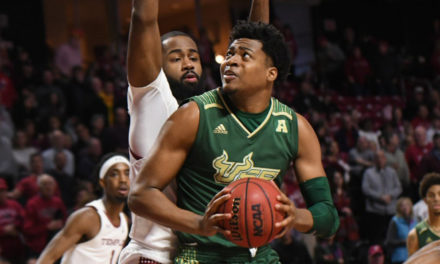