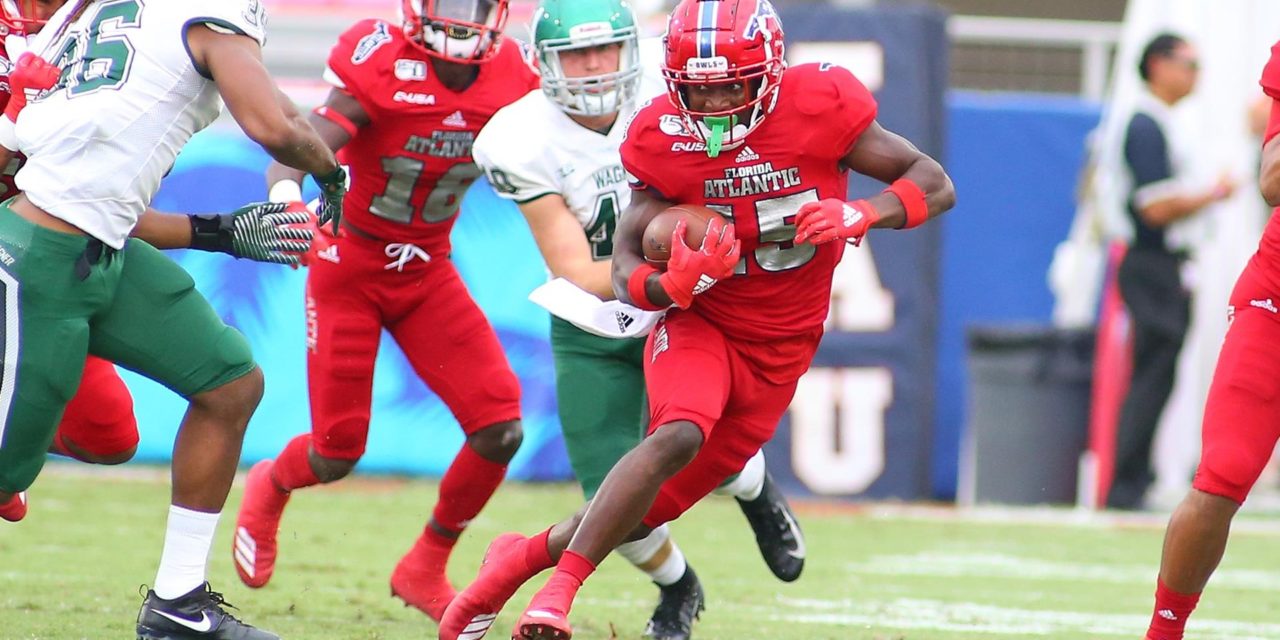 After leading Memphis to the American Athletic Conference title and a New Year’s Six berth last season, Mike Norvell was hired to be the next head coach at Florida State.

One of college football’s tradition-rich programs, FSU is coming off back-to-back losing seasons. Prior to the 5-7 campaign in 2018, the Seminoles had not had a losing record since 1976 — legendary Bobby Bowden’s first year.

The cupboard is far from bare for Norvell and staff. The first-year head coach however, has used transfers to bolster his roster.

UCLA tight end Jordan Wilson and Florida Atlantic cornerback Meiko Dotson were the two most recent players to take their talents to Tallahassee. Of the eight transfers to come to FSU this offseason, Dotson may be the most notable.

Although it hasn’t lived up to preseason hype in recent years, the FSU secondary should be deep and talented in 2020. There were some notable subtractions with Stanford Samuels III declaring early for the NFL and A.J. Lytton leaving the program. Dotson should fill that void and more.

As a junior last season at FAU, Dotson led the country with nine interceptions. At 5-foot-11 and 195 pounds, Dotson has decent size for his position and great ball skills. Dotson is also a heady player who excels in man and zone coverage.

Other notables at the position include Jarvis Brownlee and incoming freshman Demorie Tate. Players who could find themselves as cornerback/safety hybrids are Carlos Becker, Travis Jay and Isaiah Bolden.

The addition of Wilson was key for FSU’s depth at tight end. Florida State is losing both Tre’ McKitty and Gabe Nabers, leaving Camm McDonald as the only player with any meaningful experience at the position.

For the Bruins last season, Wilson caught just seven passes for 72 yards. Wilson however, is more of an in-line tight end and may make a bigger impact in the running game.

Wilson could help open holes for former Texas A&M running back Jashuan Corbin. Corbin was granted immediate eligibility and will try to help replace some of the production left behind by All-ACC performer Cam Akers.

Where Florida State has used the transfer portal to make the most noise this offseason is up front. On the offensive side of the ball, tackle Deontay Love-Taylor comes over from Florida International.

On the defensive side of the ball, the Seminoles added three defensive linemen via transfer. Ends Deonte Williams and Jarrett Jackson will add depth to a position where only one player had more than one sack last season. That was Janarius Robinson.

Although he hasn’t been granted eligibility yet, Mississippi State transfer Fabien Lovett will add to a loaded group at defensive tackle. The Seminoles return Cory Durden, Marvin Wilson and Robert Cooper. If Lovett is able to play right away, FSU would have one of the deepest interiors in the nation.

The biggest wild card of FSU’s offseason additions may be former Purdue linebacker Cornel Jones. A Miami native, Jones made 15 starts and appeared in 27 games in three seasons with the Boilermakers.

For years now, the linebacker group has not been a point of strength for FSU. Emmett Rice is the best returning at the position. There is some promising young talent in Jaleel McRae, Amari Gainer and Kalen DeLoach, but veterans such as Leonard Warner have not lived up to expectations. Jones is coming to Tallahassee as a walk-on.

When it comes to the transfer portal, quarterbacks have made the biggest difference in new places. FSU did not sign one of those, but addressed key needs elsewhere.

Additions of Wilson, Corbin and Love-Taylor will help fill huge voids and add needed depth. Jackson and Jones are low-risk, high-reward additions who could help improve a lackluster pass rush. The recent recruiting classes aren’t what FSU fans are used to, but Norvell and company are doing a nice job using the transfer portal to patch things together. 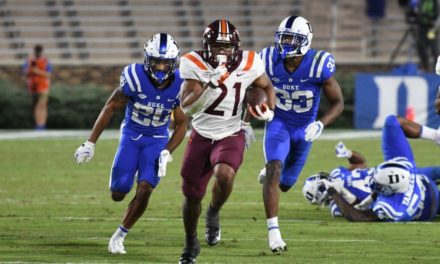 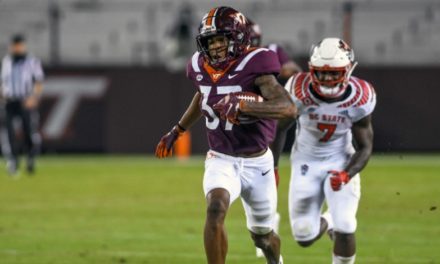 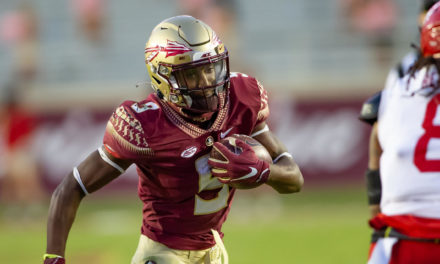