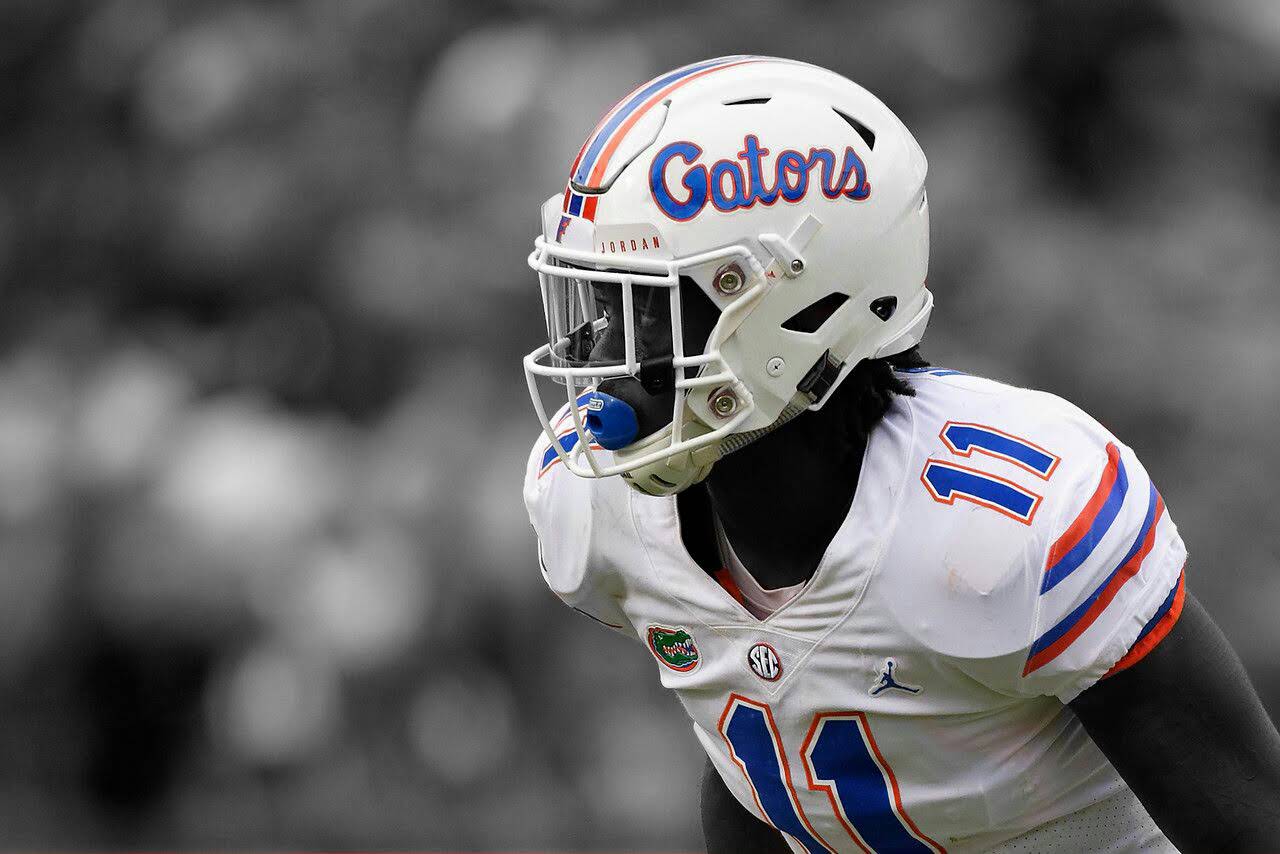 Florida State was supposed to open the 2019 season at a familiar location – Jacksonville. All-time, the Seminoles are 14-2-1 in “The River City”. Not all of the previous visits for Florida State were all that memorable, but there were plenty of great moments, and here, we take a look at the best. Narrowly missing the list were FSU’s 34-23 victory over Oklahoma State in the 1985 Gator Bowl to begin an NCAA-record string of 11 straight bowl victories and Chris Weinke’s 318-yard passing performance in a 29-3 victory over BYU to kick off his 2000 Heisman Trophy campaign. So without further ado, FSU’s most memorable Jacksonville moments.

(22) Alabama 14, Florida State 21
Sept. 29, 2007
Under head coach Nick Saban, Alabama has lost just two regular-season non-conference games and is 9-1 on neutral fields during the regular season. The lone loss came to Florida State in his first season in Tuscaloosa. The contest was scoreless at the half before FSU replaced starting quarterback Drew Weatherford with Xavier Lee. Lee would finish the game with 283 yards of total offense and a pair of touchdown passes to De’Cody Fagg in a 21-14 victory for the Seminoles. Everette Brown finished the day with two sacks and a forced fumble for the FSU defense. The win would be legendary Florida State head coach Bobby Bowden’s only game against his childhood team.

(15) Virginia Tech 17, (24) Florida State 30
Jan. 1, 2002 (Gator Bowl)
The 2001 season was the first that FSU didn’t win the ACC since joining. It also ended the streak of 14 straight top-5 finishes, but the campaign ultimately ended on a high note. With a 30-17 Gator Bowl victory over Virginia Tech, FSU head coach Bobby Bowden tied the legendary Paul “Bear” Bryant with 323 career victories. The Seminoles trailed 17-13 entering the fourth quarter, but used a pair of touchdown passes from Chris Rix to Javon Walker to pull out the victory. Walker finished with 195 yards receiving on just four catches. Rix passed for 326 yards and accounted for three total touchdowns. Defensive tackle Darnell Dockett recorded two of the five FSU sacks.

Oklahoma 19, Florida State 36
Jan. 2, 1965 (Gator Bowl)
Fresh off its first win ever over Florida, Florida State would cap its then-best season ever and its first ranked finish with a 36-19 Gator Bowl victory over Oklahoma. Howard Ehler set the tone for FSU with a 69-yard interception return for a touchdown less than four minutes in. The Sooners would take a brief 7-6 lead, but had no answer for the passing combination of Steve Tensi and Fred Biletnikoff. Tensi passed for 303 yards and five touchdowns in the victory, with four of those scoring strikes going to Biletnikoff. A future Pro Football Hall of Fame inductee and Super Bowl MVP, Biletnikoff finished with 13 catches for 192 yards in his final game at FSU. Phil Spooner rushed for 125 yards in the victory as the Seminoles set a then-school-record ninth victory of the season.

(5) Virginia Tech 22, Florida State 27
Dec. 5, 2005 (ACC Championship)
Not many gave FSU a chance as a 2-touchdown underdog in the inaugural ACC Championship against No. 5 Virginia Tech. Defenses dominated the first half before a special teams play early in the third quarter drastically swung momentum in the contest. After a stop by the FSU defense, wide receiver Willie Reid returned a Virginia Tech punt 86 yards for a touchdown to give the Seminoles a 10-3 lead. Before the quarter was over, the FSU lead had ballooned to 27-3 on a 14-yard touchdown run by Leon Washington, a 41-yard Gary Cismesia field goal and a scoring strike from Drew Weatherford to Chris Davis. The Hokies would score 19 unanswered points in the fourth quarter against an FSU defense that mostly played prevent. Linebacker Lawrence Timmons finished with two sacks and a forced fumble as the Seminoles cemented their 12th ACC title in 14 years.

1. Seminoles Send Bowden Out a Winner

(18) West Virginia 21, Florida State 33
Jan. 1, 2010 (Gator Bowl)
After 34 years as head coach of Florida State, just one game remained in the legendary career of Bobby Bowden. In what would be the final game of his tenure, the 6-6 Seminoles were tasked with defeating No. 18 West Virginia – the school Bowden coached prior to coming to Tallahassee. FSU had not had a losing season since Bowden’s first season in 1976 and needed to upset the Mountaineers extend that streak. West Virginia raced to a 14-3 lead behind a pair of early touchdown runs, but the suspect 2009 FSU defense would soon settle in.

After Jermaine Thomas scored the first Seminole touchdown of the day, kicker Dustin Hopkins would add two of his four field goals to put FSU ahead for good. Touchdown runs by Thomas and redshirt freshman quarterback E.J. Manuel helped put the exclamation point on the victory. Dekoda Watson finished with five tackles, three for loss and two sacks for a Florida State defense that yielded just a touchdown over the final 44:49 of game time. Thomas rushed for 125 yards and Manuel added 70 more in addition to passing for 189 yards. The victory extended FSU’s streak of winning seasons to 33 years in a row.