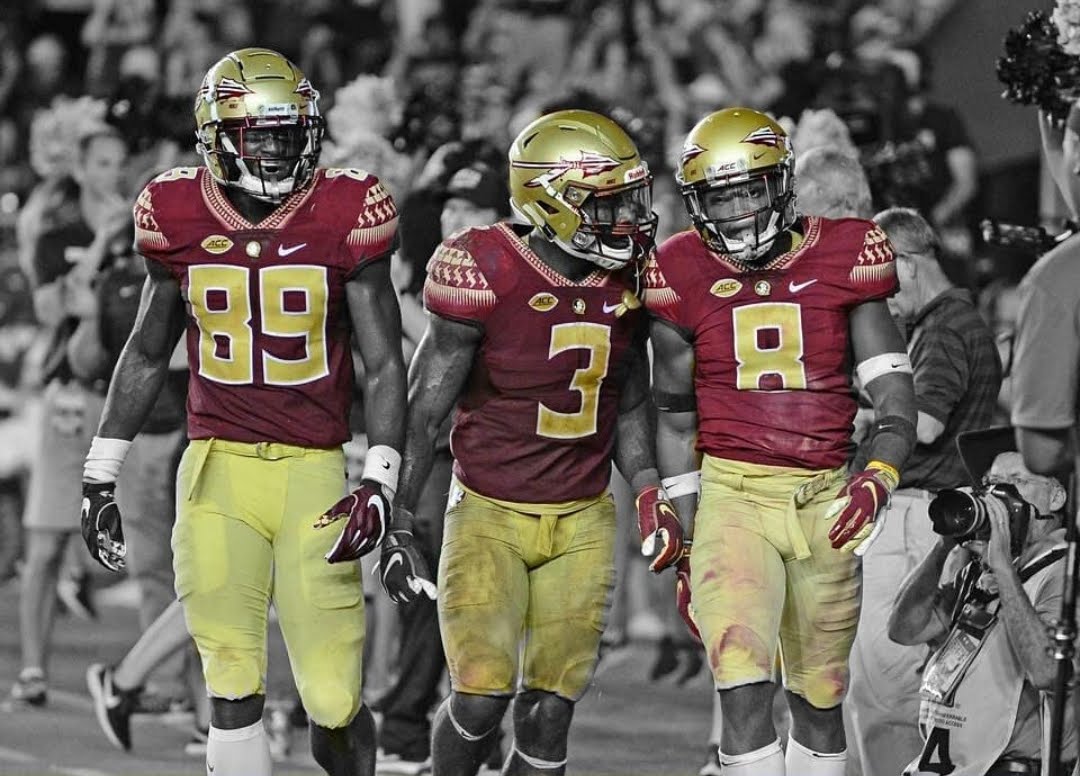 We all know the mess Head Coach Willie Taggart inherited from the previous coaching staff. While there are multiple factors in play, we’ll hone in on one – recruiting. As we look at the classes starting with 2013, we find an alarming amount of misses on players and an unsettling amount of bad character. They’ll be graded as hit or miss, and we’ll look at their impact on FSU football. All star rankings and averages are from 247 Sports.

In 2013, Florida State had a class of 22, with an average recruit rating of 0.8916. This was good for just outside the Top 10, and first in the ACC. This is numerically solid, the only complaint being the lack of a Top 10 Class. Where could we go wrong?

Matthew Thomas – The top rated prospect in the class didn’t come to Tallahassee without growing pains. Thomas’s freshman season was shelved due to season ending shoulder surgery. With a medical redshirt under his belt, he couldn’t pass the drug test for the BCS National Championship game and was stuck with an six-game suspension for 2014. The 2015 season came with more drama – Thomas was suspended for the whole season due to academics. Once he finally saw the field in 2016, he was the second leading tackler with 77 tackles and 1 sack. His senior campaign followed with 85 tackles, 2 sacks and 1 interception. Simply put, the drama of Matthew Thomas wasn’t worth it.

Jalen Ramsey – As a true freshman, Jalen started all 14 games – the first corner since Deion Sanders in 1985 to do so. He earned Second-Team All-American honors in 2014, racking up 80 tackles, 10 TFLs, 3 sacks, 12 deflections, 2 interceptions and 3 forced fumbles. He earned All-American honors in 2015 before leaving for the Jacksonville Jaguars. Ramsey’s role cannot be understated – his toughness and leadership made him a true Seminole.

Kermit Whitfield – As a freshman, Whitfield led the nation in kick return average, breaking a 59-year-old ACC record, and, at the time, seventh-best all-time. Whitfield capped the year off with his return in the national championship. 2015 brought Whitfield career-bests, earning All-ACC Second Team receiver. His production decreased in his senior campaign, but still played in all 13 games.

Marquez White – Spent freshman and sophomore seasons on special teams. In his junior and senior seasons, he played field corner and was effective both years. Solid, if unspectacular, corner.

Freddie Stevenson – Stevenson switched to FB and paved the way for Dalvin Cook. If you run a pro-style offense, you gotta have a good fullback.

Ryan Green – Green’s freshman season showed appearances on special teams and provided depth carries. Both sophomore and junior campaigns were injury-riddled. With a redshirt under his belt, Green finished his redshirt-junior and senior seasons as a back-up to Dalvin Cook.

Verdict: Near Miss. Often battling injuries and behind Dalvin Cook definitely help matters. His recruit ranking and overall ability did not translate to the field. Ryan Green could have transferred for more of an impact role. Currently playing for the Orlando Apollos, we wish him all the luck in the world.

Ira Denson – Whiff. Ira Denson was booked into jail for several thefts. Could not get out of his own way, off the team by 2014.

E.J Levenberry – Played in a limited role his first two years. “I saw no future for me and you only get to play four years of college football” was all Levenberry had to say as he announced his transfer to UConn.

Keith Bryant – After only appearing in one game, Bryant was dismissed after a traffic arrest.

Isaiah Jones – Ruled academically ineligible in 2014 after appearing in 2 games. He did not return.

Ro’Derrick Hoskins – Earned redshirt in his freshman season and moved to a reserve role in 2014. In 2015, he saw more playing time at weak side and middle linebacker. He started all 13 games in 2016 at middle linebacker and earned 53 tackles with 2.5 sacks. Hoskins continued his trend of solid seasons with his senior campaign.

Jesus Wilson –  Wilson had a reserve/special teams role his freshman year. Wilson got on the field more in his sophomore campaign and finished third in receptions. He was the only receiver to start all 13 games in 2015, and finished second in receptions with 58. He had a 14-game streak of games with a reception. Wilson finished his career at FSU with a season-ending foot injury and missed the final five games.

Nate Andrews – Led the Seminoles his freshman year with four interceptions and was All-ACC Third Team. Following his brilliant freshman season, he progressed in 2014 and finished third in tackles with 93, and led the Seminoles in interceptions for the second straight year. Injuries started to pick up and cost Andrews a year. With a medical redshirt under his belt, he would be back in the hunt until injuries slowed him down again. Nate was a big character guy, but wasn’t quite the level of a starting corner for FSU. The NBA has an award for the 6th man for a reason – Andrews was FSU’s 6th man. His character was a welcome addition to a festering locker room.

Tyrell Lyons – As a freshman, Lyons redshirted on the scout team, was depth the following year. In his Junior season, he tore his ACL during the third week of practice, then announced his decision to transfer.

Ryan Hoefield – Hoefield redshirted his freshman season, and started due to injuries a few times over the next couple seasons. He underwent knee surgery and left the program.

Richy Klepal – Klepal fell victim to concussions and didn’t see much of the field.

Wilson Bell – Redshirted his freshman season due to a knee injury. Played in garbage time in 2 games in 2014. Started every game in 2015 , then announced his transfer to Auburn. Losing an O-Lineman here caused a ripple effect.

John Franklin III – Should’ve been a wide receiver, but insisted he stay a QB. Transferred a couple of times, never made anything of himself.

Desmond Hollin – JUCO product, got a few reps each game during his junior and senior years, but never made an impact. Again, a scholarship that would cause a ripple effect.

Davarez Bryant – Ruled ineligible by the NCAA after only four practices.

Here is the beginning of the end. After an early unsustainable hit rate in recruiting, misses piled up and we took too many character risks. From my list we hit on only 8/22 kids in this class – 36%. That number is far too low to sustain championship-quality football. Next time, we look at the 2014 class and watch the ship slowly sink. 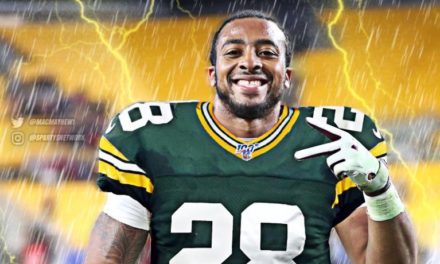 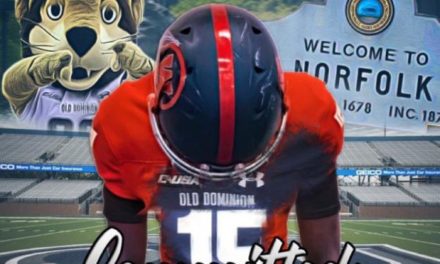 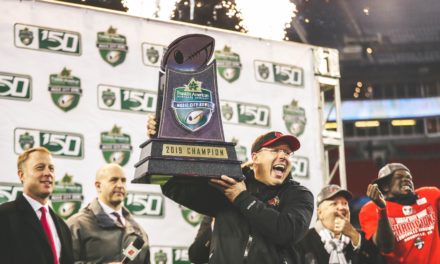