There is only one player that could have made me this ecstatic being named defensive MVP for this Independence Bowl. The fifth year senior has spent a lot of time in Tallahassee, he has also bled a lot of garnet and gold. Not many remember that he was a big part of the 2013 national championship season. Every accolade that Nate has had during his career, he has definitely earned, especially fighting injury. So let us take a walk down memory lane with Nate Andrews, a true Seminole!

Memorable plays from the Independence Bowl

Coach Taggart said alternate helmets would be worn next season, get a head start on your man cave. 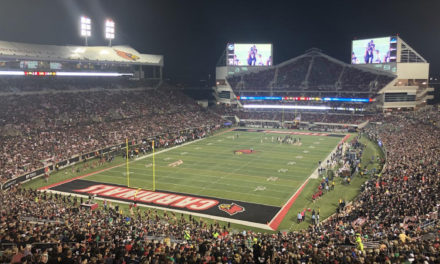 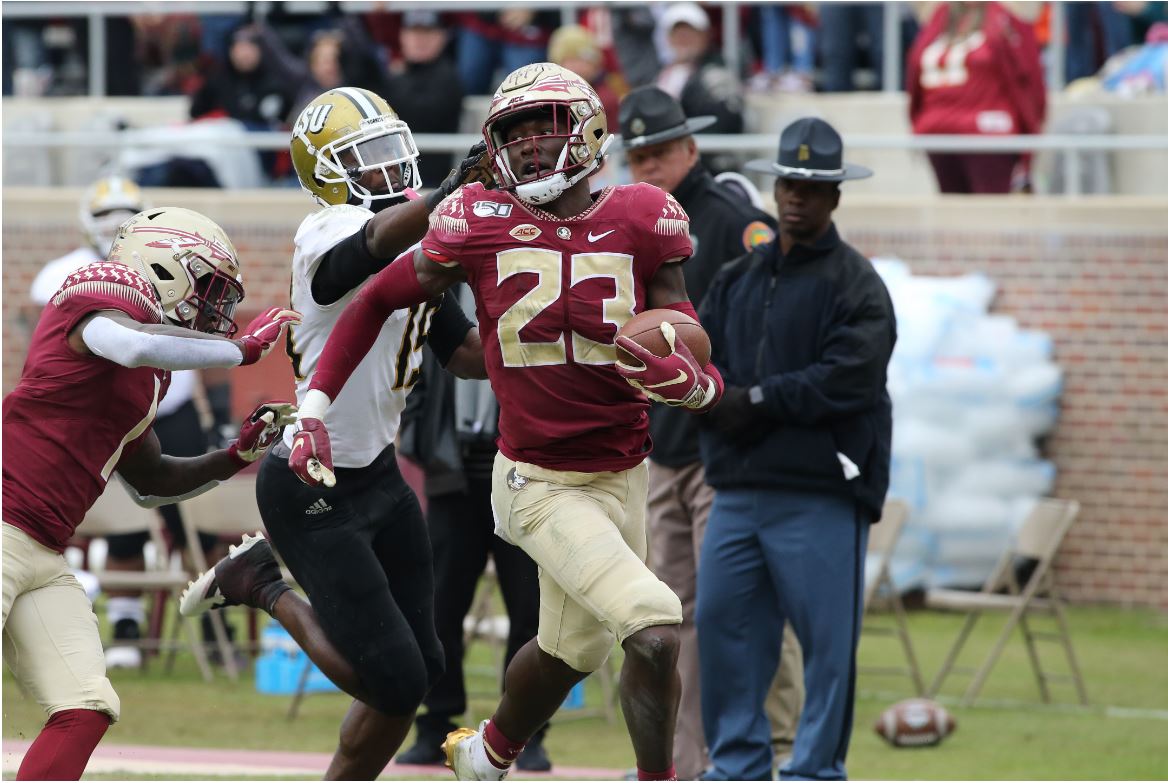