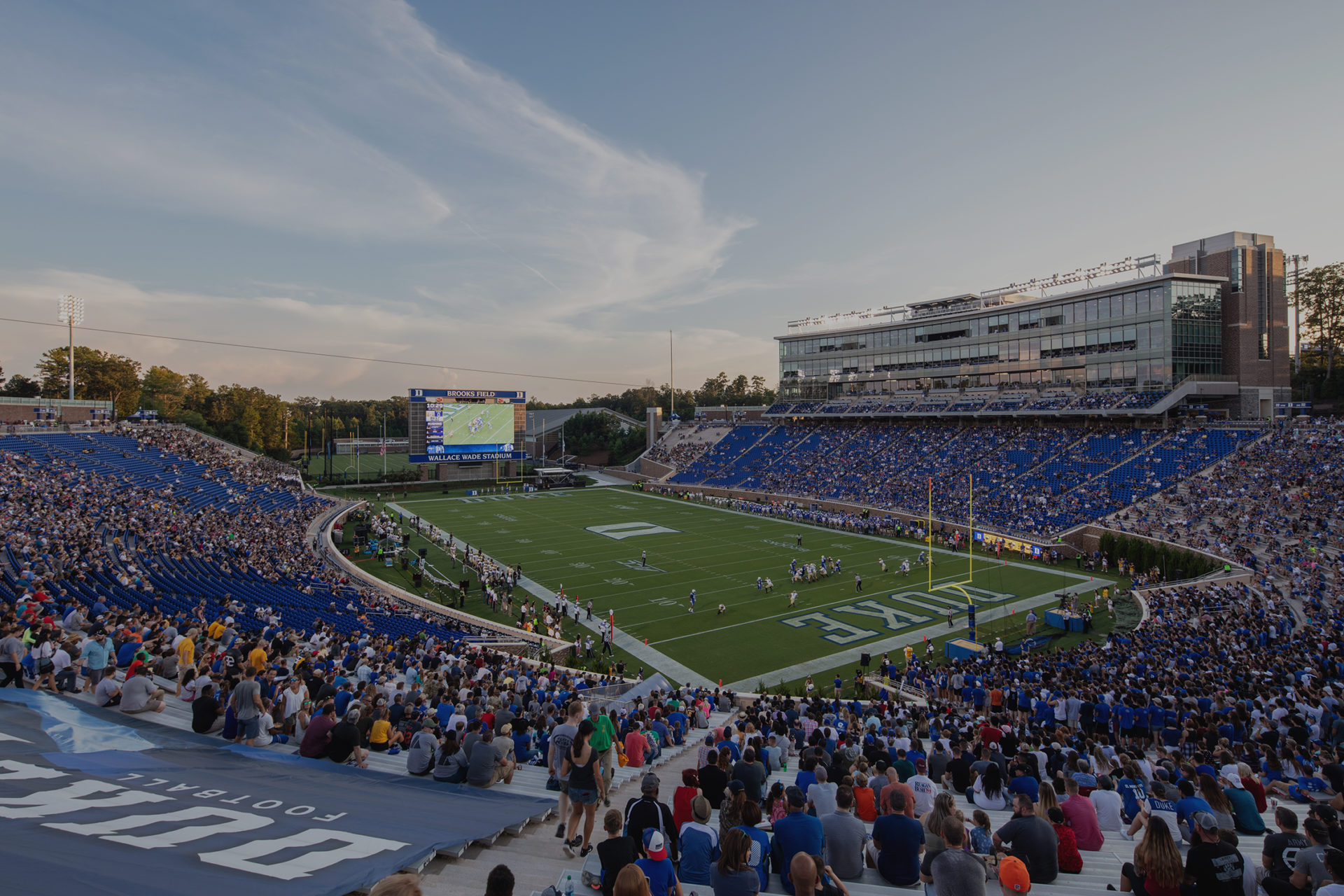 In this 10-part series, we will present to you with some of the most faithful fans in college football.

We’re not talking about the likes of Nebraska where its fans have sold out 283 games. One, because if you live in Lincoln or the surrounding areas, what beats a Cornhuskers game on a Saturday? Two, when your program is considered a blueblood of college football, there is still excitement to lead you to the game.

The first Power 5 program to make this list is Duke. A solid program during the 1940s, 50s and 60s, the Blue Devils have largely been regarded as an ACC laughingstock over the last three decades. While Mike Krzyzewski’s team on the hardwood routinely sells out Cameron Indoor Stadium, this article is dedicated to the yearly Duke season ticket holders who sit at Wallace Wade Stadium during the fall.

In 2022, the Duke Blue Devils will be transitioning into the Mike Elko era. This follows a 14-year stint with David Cutcliffe at the helm. Coach Cutcliffe brought success to Duke that many thought was impossible.

In 2015, Duke topped Indiana in the Pinstripe Bowl for its first bowl win since the mid-1960s. With Cutcliffe raising the standard at Duke, he could not meet it over his final three seasons.

Much of the Duke fan base fears that the program could slip back to where it was in the 1990s, and that was not a good place.

While the “Cameron Crazies” have a clear reason to show up, Duke football season ticket holders have to genuinely love the program to attend each time. Duke will enter the 2022 season on a 7-game losing streak. Duke will probably only be favored to win three games again this season.

From the creation of the AP Poll in 1936 all the way until 1960, Duke finished the season ranked 15 times. Since then, it has only finished ranked once in 2013.

Duke football fans who show up for games are consistently some of the most faithful in all of college football. On the bright side, there’s no longer a track around the football field.