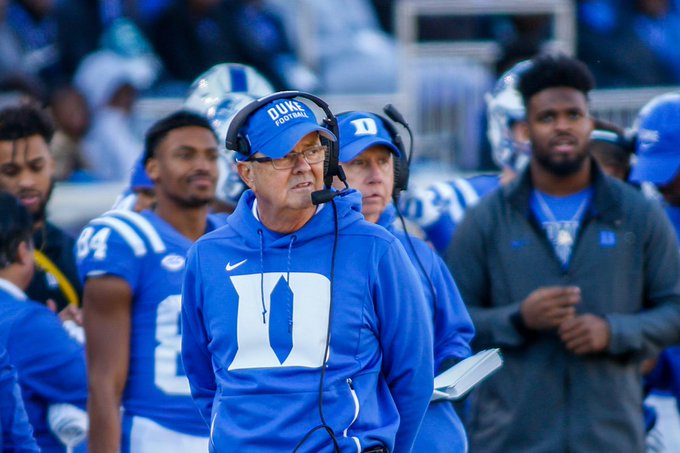 It hasn’t been that long since Duke was the laughingstock of college football. In the ’90’s the Duke Blue Devils were only in the ACC for basketball. The Durham squad only had a winning record once, and won a total of 33 games over the decade. Imagine being a Duke football fan and going through your schedule expecting a grand total of 3 wins. The struggles for Duke football extended into the early 2000’s, winning only 10 games in the first 7 years of the new millennium. When ACC teams saw Duke on the schedule, it was an instant win. But then in 2008, quarterback guru David Cutcliffe replaced Ted Roof in Durham, North Carolina.

Before resurrecting Duke Football, Cutcliffe was best known developing the Manning brothers in college. He spent 16 seasons at Tennessee, working his way up from an assistant coach (no further designation) in 1982 to offensive coordinator by 1993. He was a big reason why Peyton Manning chose Tennessee, instead of his father’s alma mater, Ole Miss. At Tennessee, Cutcliffe was a part of five SEC Titles and the 1998 national championship.

After the 1998 season, he took his first head coaching job at Ole Miss. Younger brother Eli saw the coaching change and followed Cutcliffe to Oxford. At Ole Miss, Cutcliffe went 44-23, including 4 bowl game wins and only one losing season. That losing season would be his undoing, as Cutcliffe was let go  because he refused to fire assistant coaches. After another stint at Tennessee, he took the reigns at Duke, a program that had not been taken seriously since the late ’80’s with Steve Spurrier at the helm. 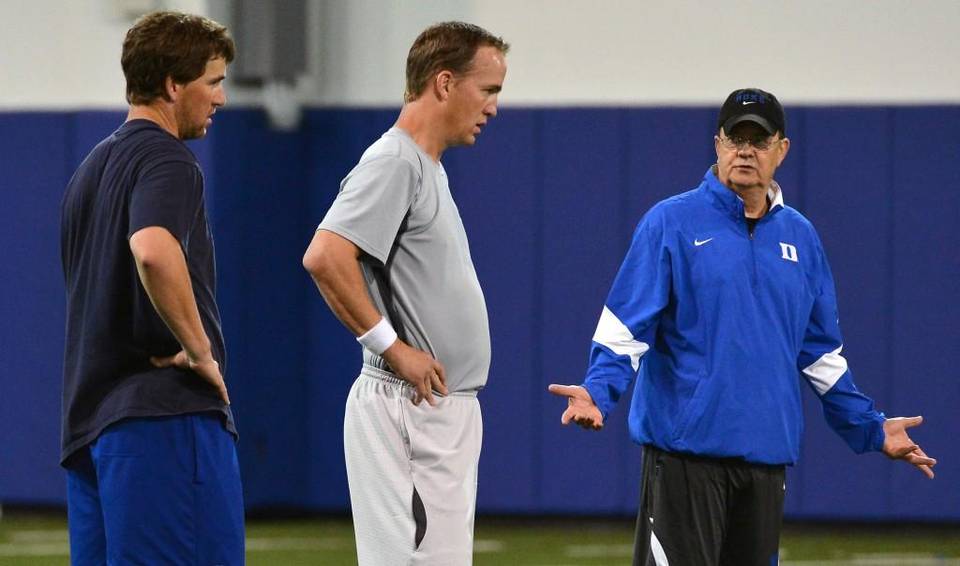 The purpose of this article isn’t to fawn over David Cutcliffe’s career, but to touch on what he’s done at Duke. Something brief to highlight the success he’s had at a place where success is usually only found on the hardwood. These days, Duke is a consistent bowl team with a winning record. No one has done more with less like David Cutcliffe has. And this is why he’s one of the most underrated coaches in America.

If you made it this far, please consider joining our sports forum. We can pass these tough times together. 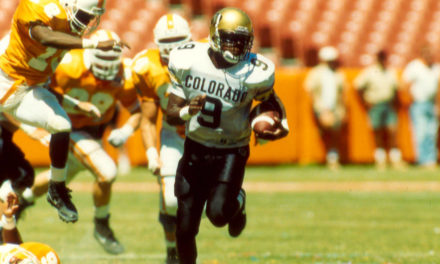 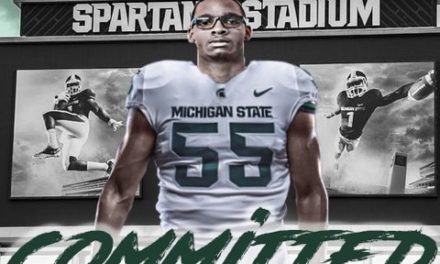 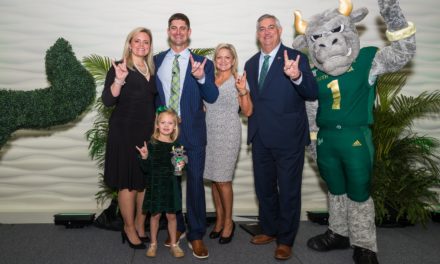 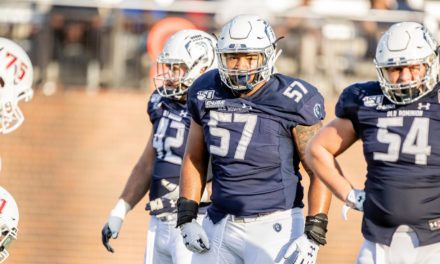