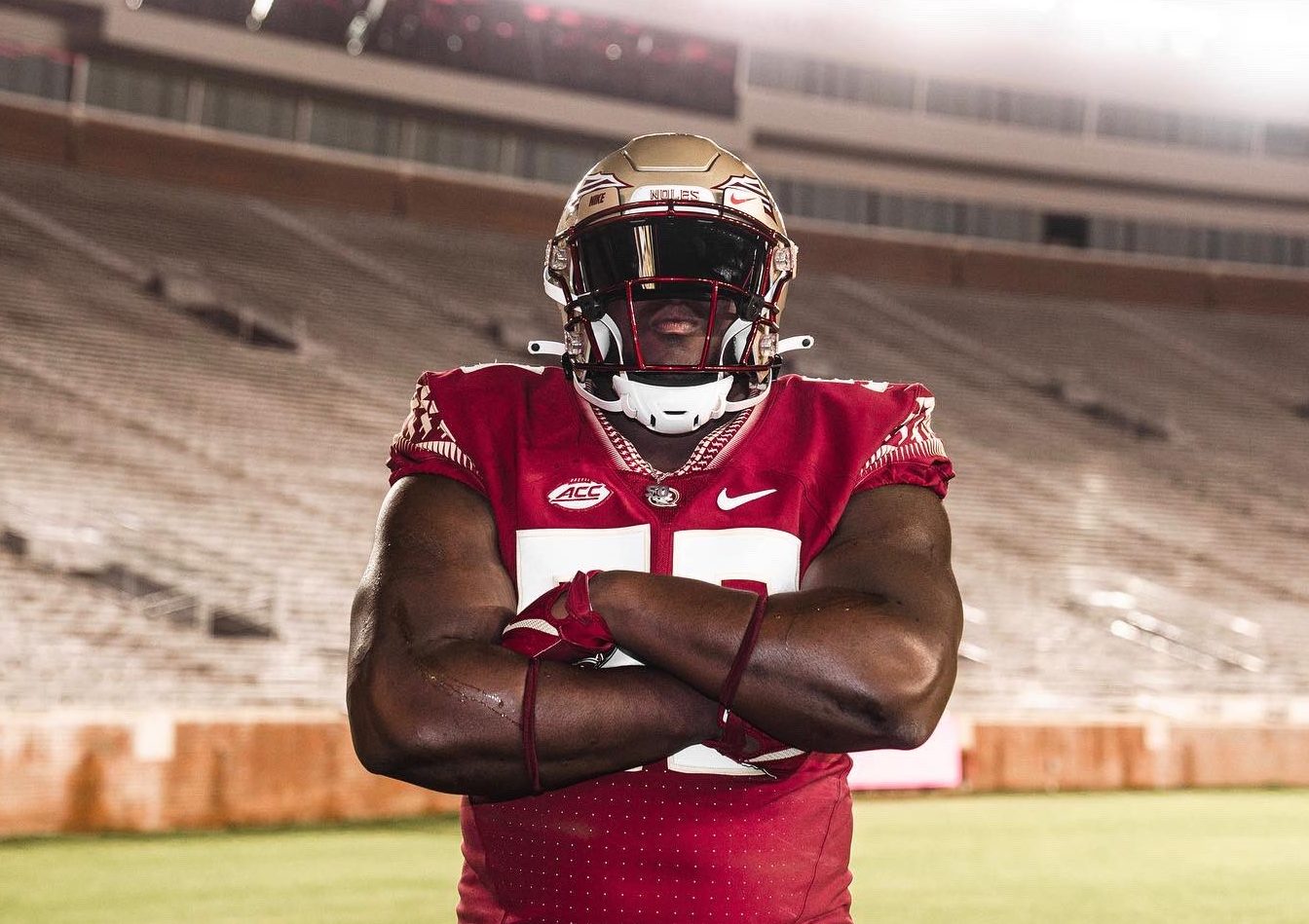 Tifase decided to make his intentions known after partaking in official visits to the following schools: Virginia Tech (June 6), Arkansas (June 8) and Florida State (June 10). The last official visit to the Seminoles seemed to make a lasting impression on the defensive tackle prospect.

Tifase was originally part of the 2023 recruiting cycle. However, he has now reclassified to the 2022 cycle.

He will likely academically redshirt during the 2022 season. With Tifase enrolling in classes soon, Florida State will now have 10 defensive tackles on its roster:

With the acquisition of Tifase, it gives Florida State another viable option at the position heading into the 2023 season with the likes of Robert Cooper and possibly Fabien Lovett Sr. departing. Defensive tackles coach Odell Haggins has began to heat up on the recruiting trail where he has now acquired five defensive tackle prospects over the last two cycles and has four-star Keith Sampson Jr. committed in the 2023 class.

Development will ultimately be key. For now, the future looks bright in Tallahassee for Haggins and the interior of the defensive line.