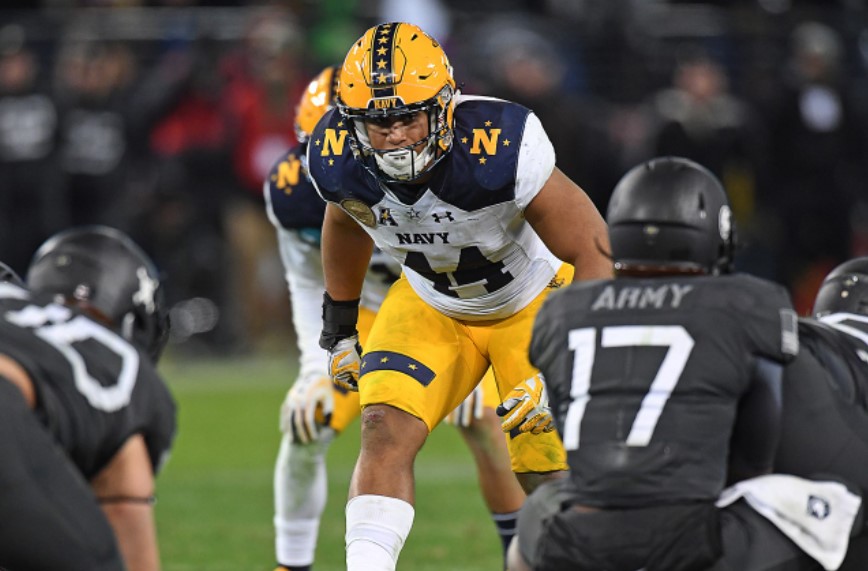 The title is a little click bait-y, because this article isn’t about traditional polygamy. This is about rivalries that just don’t involve two teams, but three or more.

Rivalries are one of the greatest aspects of college football, especially when there is a connection that makes an individual game more important. No one wants to lose, but everyone despises losing to their rivals.

Today, we’ll talk about the polygamous rivalries in college football. If you enjoy this article, please consider joining our Message Board or Discord server. The links can be found in the home page.

Did you know in the past 50 years, there has been just one state to have at least three teams win a national championship? That’s right, the state of Florida can claim that all three of its major teams have been the kings of college football at different times. No other state can claim that, and that is part of the reason why these rivalries consistently get primetime slots.

Florida, Florida State and Miami combine for 11 national titles. Miami leads the all-time series against both Florida and FSU, while Florida leads the series against FSU. With conference realignment, the series between Florida and Miami has stalled, so most years, only FSU is eligible to win the Cup. With that said, there is no love lost between these three programs.

Similar to the Florida Cup, the Beehive Boot has been heavily effected by conference realignment. BYU was able to capitalize this past season, scoring wins over Utah and Utah State to claim the Boot. BYU has won it 23 times total. Utah has won it 15 times total; Utah State has claimed it nine times.

This is one polygamous rivalry that conference realignment may never be able to screw up, as all three programs seem tied at the hip. The trophy was introduced in 2005 but the three teams have a history way longer than that. Currently for football, Western Michigan has held the trophy the most at seven times, followed by Central Michigan at six, and Eastern Michigan at four. Another cool tidbit is that the schools have this rivalry trophy for basketball as well.

The ACC growing exponentially at the beginning of the 21st century, has separated these four teams into different divisions. Wake Forest and North Carolina played a non-conference game last year, due to not being on each other’s conference schedule consistently. We know this polygamous rivalry best for basketball, but they have had classics on the gridiron as well.

This popular moniker was coined by then Washington head coach Rick Neuheisel in 2002 and is considered unofficial. Now that the Pas-12 has been split into two divisions, winning this unofficial title is essentially the same as winning the Pac-12 North.

Most would agree that this is the greatest three-team rivalry in college football. The military academies duke it out on the field, but when all is said and done, they essentially become teammates. Army is the last team to win Commander-in-Chief’s Trophy when they swept Navy and Air Force in 2020.