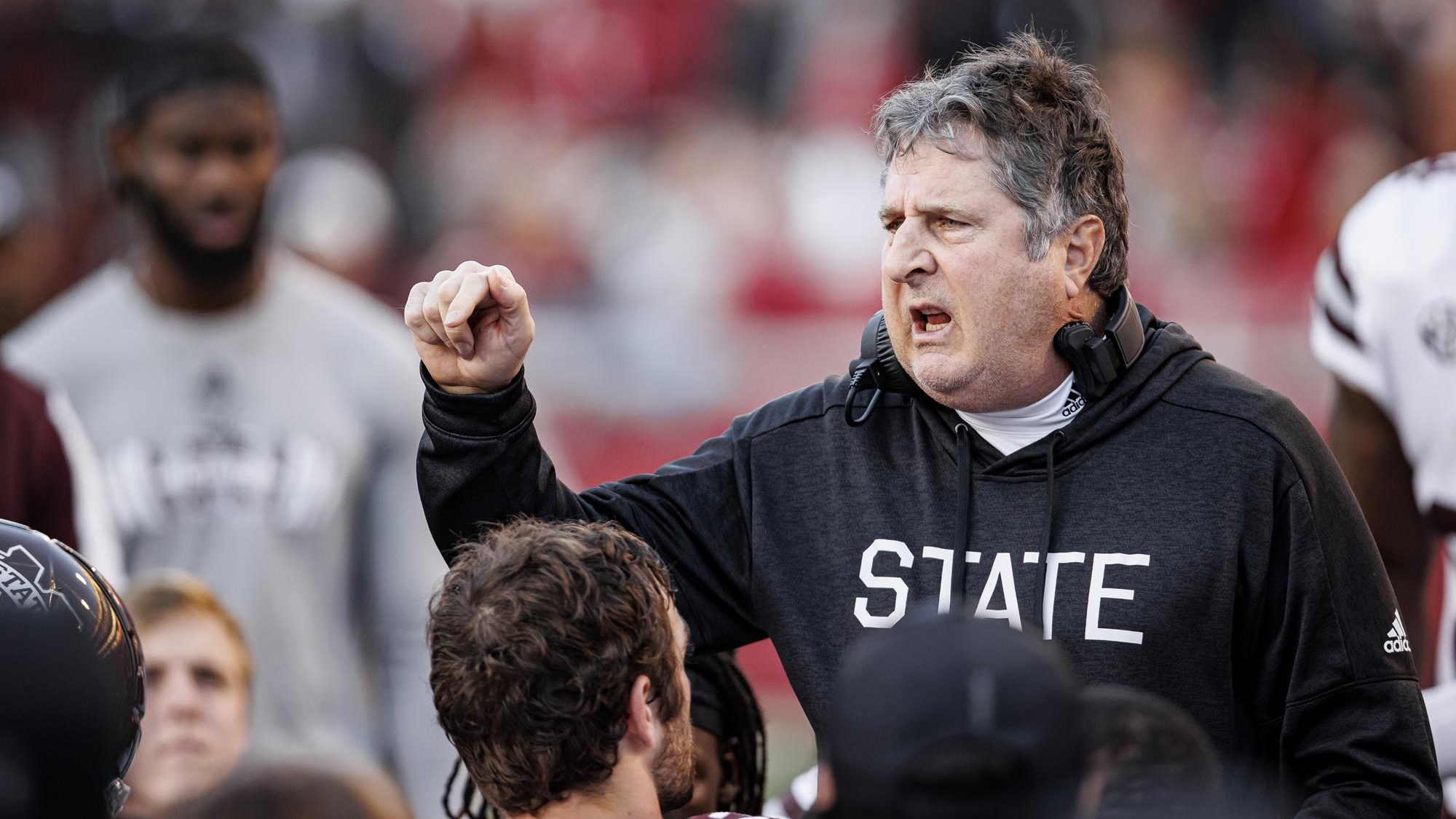 In 2022, college football head coaches who don’t produce don’t keep their jobs. It’s the reality of the situation.

In this piece, we’ll look at three coaching hires from the 2020 season. In modern college football, if you do not have the wheels turning by year three, you are out of the job.

This is why the transfer portal has become so popular and is hurting traditional high school recruiting. Coaches would rather have the physically-developed 20- or 21-year-old than the 18-year-old high school prospect.

Let’s also remember that the coaches we are summarizing had to deal with the chaotic COVID-19 season in year No. 1, but that won’t stop the critics. These coaches could really use a solid 2022 campaign:

Overall Record: 13-18
ACC Record: 6-10
Overview: Despite a lackluster record, Mike Norvell has somehow managed to keep the fan base’s faith in Tallahassee. Norvell has been utilizing the transfer portal heavily to try to turn things around. 2021 ACC Defensive Player of the Year, Jermaine Johnson, is the most shining example of such. After an 0-4 start to 2021, FSU won five of its final eight games, but still closed with a fourth straight losing season. If Norvell doesn’t reach at least the 8-win mark in 2022, the Seminoles could again be looking for a head coach. It wasn’t that long ago that four straight losing seasons at FSU seemed unthinkable. Fans likely won’t tolerate a fifth.

Overall Record: 11-13
SEC Record: 7-11
Overview: The Week 1 upset of reigning national champion LSU in 2020 seems like ancient history for fans in Starkville. Following that win, it felt like Mississippi State was really going to make a run. LSU wound up finishing 5-5 in 2020, which was still better than Mike Leach and the Bulldogs. A majority of college football fans have fell in love with Leach’s personality. He is definitely a football guy. But personality doesn’t always keep your job, especially in the SEC. Leach needs a solid third season.

Overall Record: 3-18
AAC Record: 1-14
Overview: We knew the situation in Tampa was bad, but we didn’t think it was this bad. Even though it was only a 2-win improvement from 2020 to 2021, South Florida fans believe the program is headed in the right direction. With the current landscape of college football, Scott won’t have a ton of time to turn things around. With UCF going to the Big 12, USF may start to feel left behind. The Bulls are way behind in terms of athletic facilities. Fans and the athletic department may be best served to remain patient.

Coaches hired in 2020 and Records