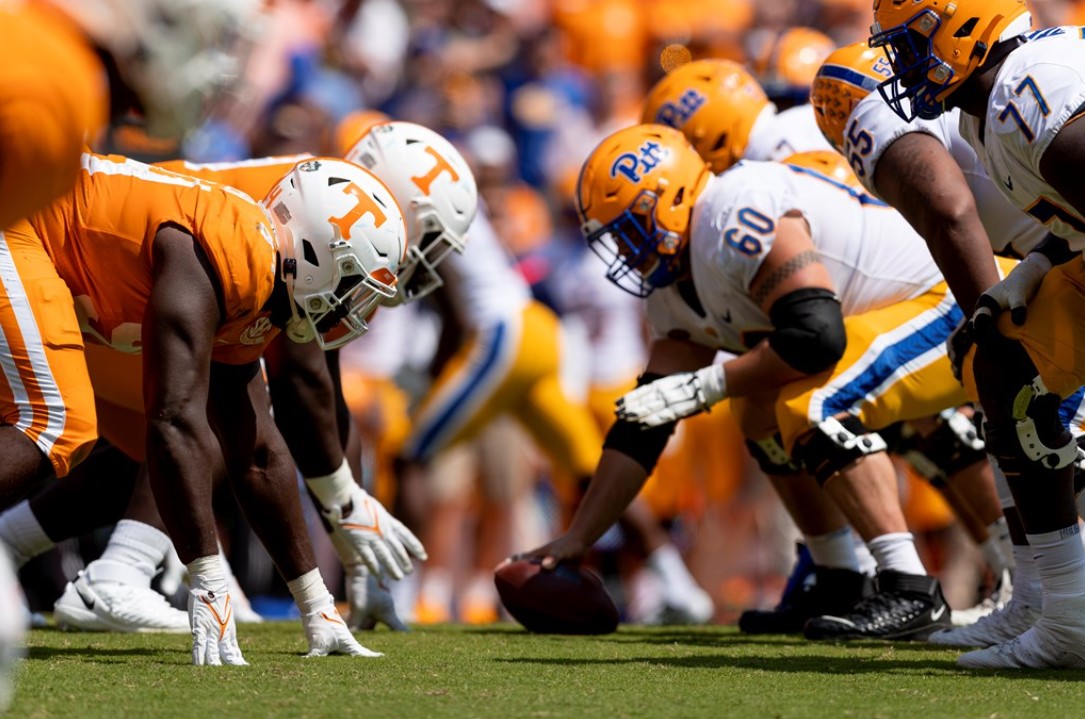 Look at the Power 5 landscape in college football and all conferences take pride in their state footprints — states where their universities are located and where they hold influence.

No two Power 5 conferences share as many footprints as the ACC and SEC. Both conferences hold footprints in the states of Florida, Georgia, Kentucky and South Carolina. Many are close regionally as well.

The universities that hold the same footprint as their counterpart have a rivalry game at the end of the season. We look at the non-traditional ACC vs. SEC games we will see this season.

Can the Atlantic Coast Conference win a few games against the king conference of college football?

It used to be very common for Louisiana State and Florida State to meet. Of course, a lot of things have changed since then. Florida State will be heading into a make-or-break third season under head coach Mike Norvell.

Meanwhile, LSU will be heading into the first game of the Brian Kelly era. We will find out very quickly if Kelly is worth his $95 million (before incentives). Florida State may have a slight edge as it has a Week 0 opponent in FCS Duquesne to shake the rust off.

FSU leads the all time series, 7-2. The game will be played on a Sunday night in Week 1 with the entire college football watching.

There have been three games played previously in this series with each won by the Pitt Panthers. This however, will be the first time the Tennessee Volunteers will make the trip to Pittsburgh. Last season, the ACC champion Panthers were able to hold off a fiery Tennessee offense for a 41-34 victory.

Remember when they tried to make this a “rivalry” with the two playing almost yearly from 2005 to 2013? The two universities have a lot of similarities and them playing makes sense.

With that being said, Wake Forest is light years ahead of Vanderbilt currently. If there was a lock win for the ACC, this one would be it.

Texas A&M head coach Jimbo Fisher is very familiar with the Miami program due to his time at Florida State (2007-17). Texas A&M has a lot of momentum going right now, including the current No. 1 recruiting class.

The Aggies might catch Miami at the right time, as new Miami head coach Mario Cristobal has a lot of work in front of him to turn that program around.

These two used to share a conference. Even then, they rarely played.

Ole Miss is coming off a Sugar Bowl appearance, while Georgia Tech is coming off a third straight losing season. If there was a lock win for the SEC in this sequence of games, this is it.

In the comment section below, give us your prediction of what you think the record will be between these two conferences.