Column: Four Things to Do During a Slow College Football Saturday 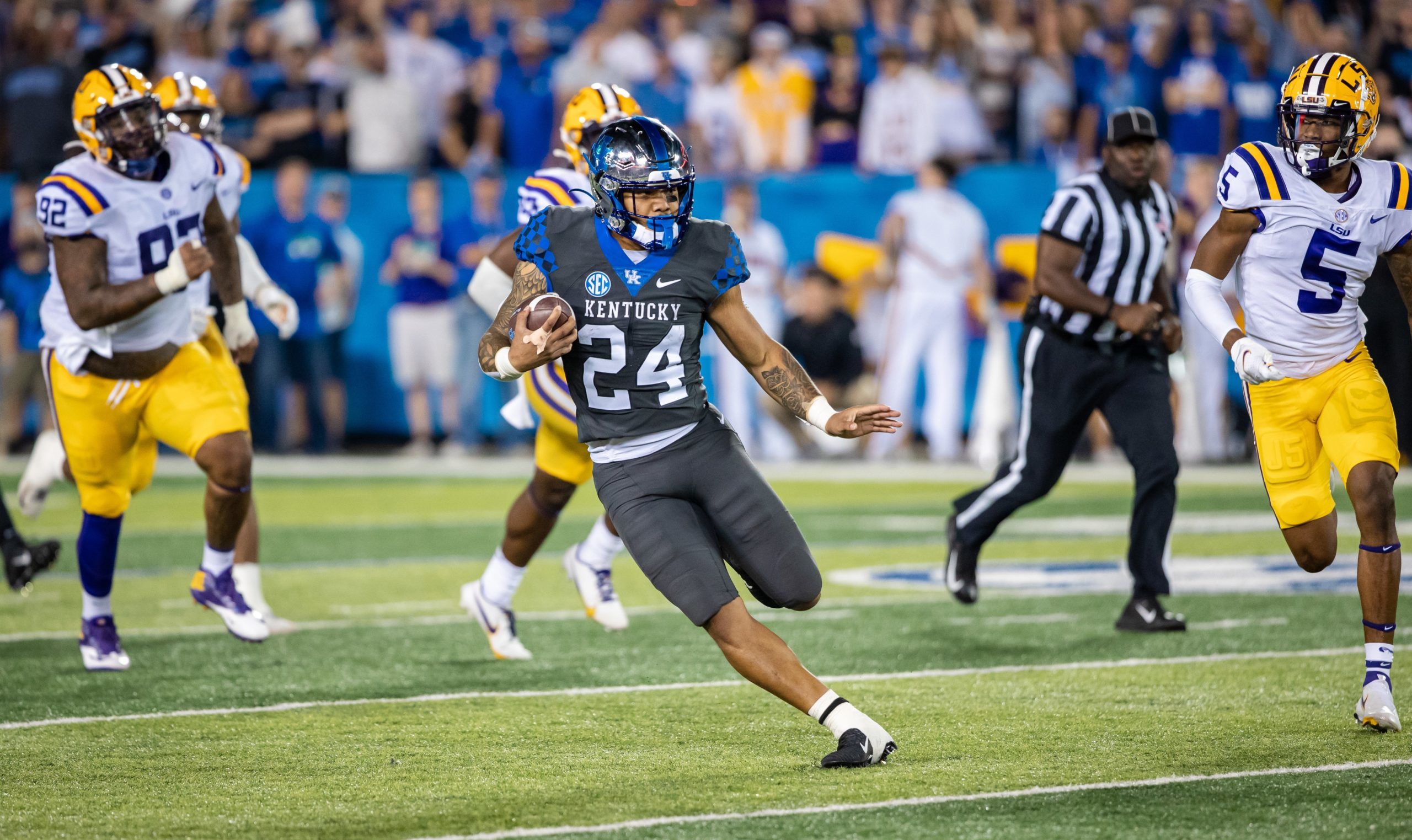 Hand up, I got greedy. But with eight ranked vs. ranked matchups over the last two weeks of the college football season, how could I not?

I mean, it seemed as if everywhere you looked, a marquee matchup was taking place that you just could not miss.

Having said that, I looked at the upcoming slate and saw that there were only two such matchups this week. On top of that, seven of the nation’s top-25 teams are on bye weeks.

I felt as if this article was only appropriate to write. So without further ado, here are four things to do during a slow college football Saturday.

SIDE NOTE: This is strictly meant to be satire. Do not take anything this idiot (being myself,) says to heart.

4. Go Pumpkin Picking With Your Significant Other

“Sorry babe, Alabama plays Ole Miss this weekend so I will not be able to leave the house.” Admit it, we’ve all been there. And while the growing frustration builds from your significant other, these weekends are a perfect opportunity to make up some brownie points.

Does she/he have to know that this week’s slate is lacking in terms of must-see TV? Of course not. Tell them that the Iron Bowl is this week but you would much rather spend hours upon hours looking at the same pumpkin.

They will think of you as a Saturday hero. (Pro Tip: WatchESPN is a lifesaver in these situations. Pop on the best game of the day on your phone, put that sucker on your lap, and occasionally glance down as if you are mesmerized by the ground below you. You’ll thank me later.)

How many times have you told yourself that you are going to do work around the yard on Saturday, but put it off because Texas plays Oklahoma or Iowa plays Penn State? And while the argument can be made that one can just wake up early on Saturday and get it done before the noon slate kicks off, you obviously wouldn’t know that Saturday mornings are for Lee Corso and Lee Corso only.

Well, boy, do I have the solution for you. In my opinion, the only “must-see” game on Saturday is between Kentucky and Georgia and that game doesn’t kick off until 3:30 p.m. ET. That means you have a 3-hour gap to do all the yard work you could possibly imagine.

2. Really Focus on One Game at A Time

One of my favorite things to do on a college football Saturday is to put as many games on at the same time as humanly possible. Last week, I think I had about six games going during the noon slate and was working my eyes like a tennis match. However, the one downside to doing that, is you miss a lot of the nuances of the game.

For example, during the Arkansas-Ole Miss game on Saturday, I completely glanced over the fact that quarterbacks KJ Jefferson and Matt Corral combined for 10 total touchdowns.

Do we understand how insane that is?

And if I were to have focused on that game and that game only, I feel as if I would have appreciated the true classic that it actually was. So my advice to you is to find a game that interests you on Saturday and watch just that. Who knows? You may even learn something new about the game you love.

1. Who am I Kidding? There is no such thing as a Slow College Football Saturday!

Did you actually think for a second that I was going to tell you guys to do anything but watch college football on a Saturday? If you did, you don’t know me well enough.

Look, I don’t care if there are 15 or two ranked matchups or if Alabama or UTSA are playing; this is the greatest sport in the world and as long as college football is on, I guarantee you that you will be entertained.

Are certain weeks more attractive than others? Of course. But I’m telling you: it’s the weeks that don’t look as enticing that become the ones we talk about for years to come. #Feelslike07