The Best Games for Week 3 Outside of Alabama-Florida 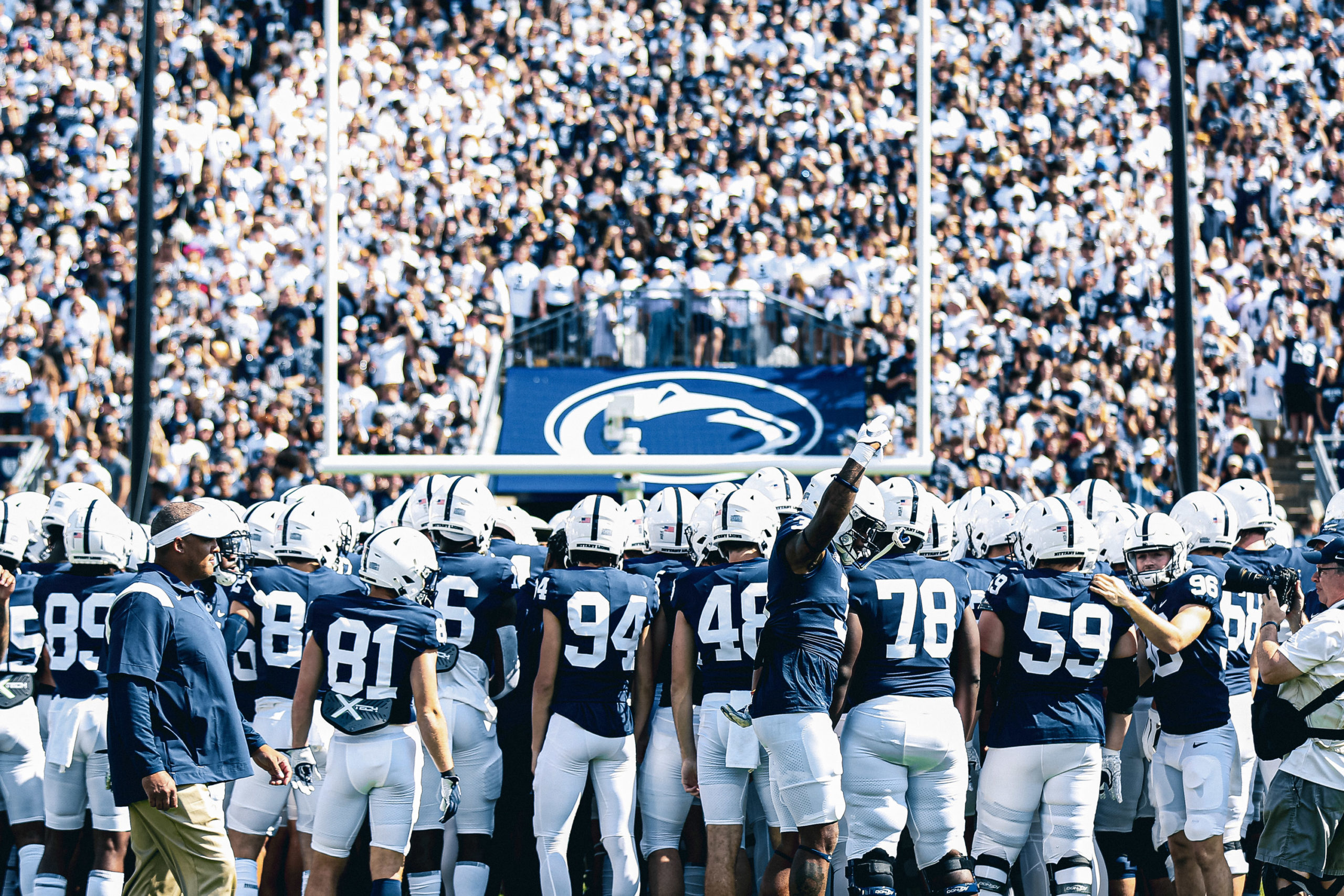 The college football season is in full effect heading into Week 3.

For a lot of us, we still don’t know where our own teams really stand among others. No. 1 Alabama’s trip to Florida headlines this week in college football.

Here however, are the top four other games worth paying attention to:

After a very impressive Week 1 win against Heisman Trophy candidate Sam Howell and then No. 10 North Carolina and a victory over Middle Tennessee, Virginia Tech goes on the road for the first time this season. The Hokies will travel to Morgantown to face West Virginia.

Senior quarterback Jarret Doege had a bounce-back game last week after a turnover-driven loss at Maryland. Doege passed for 259 yards and three touchdowns against Long Island. Doege had a great warmup game heading into a contest where he will face one of the worst pass defenses in the ACC in Virginia Tech. The Hokies gave up almost 300 passing yards in their 35-14 win over a mediocre Middle Tennessee team last week.

This is where the Cincinnati hype train gets derailed. It is an illusion. Yes, the Bearcats are ranked eighth in the country. Yes, they absolutely dominated Miami University and Murray State over the last two weeks. They are “obviously good enough” to get selected to join the Big 12 Conference.

None of that will matter in Bloomington.

When was the last time a Luke Fickell-coached Cincinnati team actually beat a true Power 5 school on the road? Well folks, that has only been done twice — once in 2018 against a 3-9 UCLA team, and one more time against another “frightening” Power 5 team in 2019, a 4-8 UCLA team.

Meanwhile, Indiana is hungry for a huge win at home. The Hoosiers demolished Idaho 56-14 last week after a disappointing season-opening loss to now No. 5 Iowa. Look for Indiana to start hot and ride that to victory.

Who’s for real out west? We all love watching those late-night games that start at 10 p.m. ET or later, but how often do we get a matchup of ranked teams?

Arizona State has its very first road game of the season when it travels to Provo to take on the 23rd-ranked Cougars of BYU. Head coach Herm Edwards and the Sun Devils have one of the nastiest defenses in the country, ranking sixth overall in pass defense. They are only allowing an average of 108 yards per game through the air.

Throwing the ball has been a concern for the Cougars so far this season. BYU is only averaging about 180 yards passing per game. With that being said, BYU has mustered up impressive wins over Arizona in Tucson and then No. 21 Utah in the “Holy War”. The future Big 12 team will have to rely on sophomore running back Tyler Allgeier and the ground attack.

Is there anywhere in the country that has a better atmosphere than a “whiteout game” in Happy Valley on a Saturday night? Yeah, didn’t think so either.

Bo Nix and the Auburn Tigers will travel to Happy Valley to play Penn State in prime time. The competition hasn’t been the greatest, but Auburn’s ferocious defense has only allowed a total of 10 points all season. Perhaps even more mind boggling is that Auburn’s rush defense allows just 21.5 yards per game.

Penn State senior quarterback Sean Clifford has already had a true test when he led the Nittany Lions to a 16-10 win over Wisconsin at Camp Randall Stadium. With College GameDay in town and a primetime kickoff, the place is going to be absolutely electric.

Penn State’s defense will have to figure out how to stop Auburn’s backfield duo of Tank Bigsby and Jarquez Hunter. Expect a low-scoring game on Saturday night, and enjoy one of the best traditions in college football with the “whiteout”.