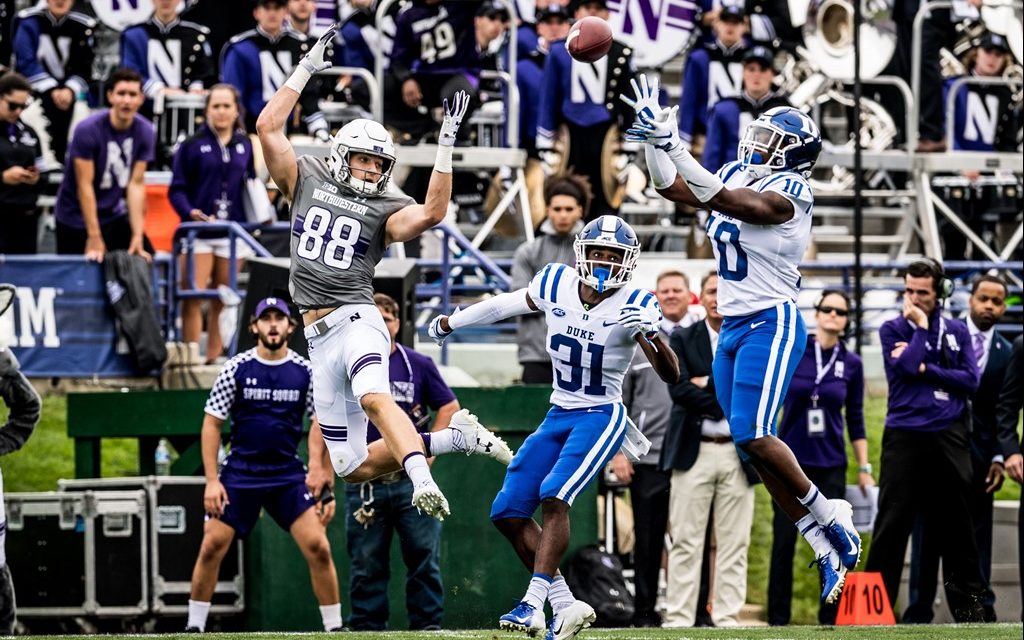 The 2021 football season is several months away but some of the excitement has been sparked with Thursday morning’s ACC schedule release. After a conference-heavy 2020 slate, the thought of playing different teams this year is gratifying.

Here is a look at the most intriguing non-conference game for each ACC team:

The Eagles are already one of the most under-the-radar teams in the conference. Missouri finished last year towards the middle of the pack in the SEC, so a Boston College victory could make a good statement for the ACC. This will be the first meeting between these two programs.

The regular season does not see early blockbuster games like this very often. This battle between Clemson and Georgia could have heavy playoff implications down the line. These two programs did meet in 2014, which ended in 45-21 victory for Mark Richt’s Bulldogs, but neither team was in the top 10 at that point.

Florida State is in desperate need of a turnaround this year, especially with lower expectations. Although we will know the Seminoles’ overall fate by the time this match-up rolls around, it is still a rivalry game, and an opportunity for a potential program-changing upset win. Florida has won the last two meetings in dominant fashion.

The Cardinals do play rival Kentucky in the final week, but this will set the stage for Scott Satterfield’s program. UCF is a premier Group of 5 program, but if Louisville drops this game in addition to its Week 1 match-up against Ole Miss, it may be time to reevaluate things. These two teams last met in 2013, where UCF’s  Blake Bortles threw a game-winning touchdown pass to stun the seventh-ranked Cards.

How about an additional ACC vs. SEC showdown? Here is another one where the ACC team seems to have the edge. The Wolfpack will look to bounce back early after a tough bowl loss to Kentucky. This will be the first meeting between these two programs since 1995.

Most may see this match-up as one between two of the lowest caliber Power 5 teams. We see it as absolute beauty. Just like when Rutgers faced off with Kansas in 2018, the lack of intrigue is almost intriguing in itself. Plus, it has local appeal to those in the northeast. Syracuse has a 29-12-1 record in this match-up but Rutgers took the last two in 2011 and 2012 when both schools were members of the Big East.

One of these programs has pulled themselves up the ranks from the bottom and it is not Duke. However, this will be a nice opportunity for new ACC commissioner Jim Phillips to host the school he came from. Plus, Duke head coach Dave Cutfliffe actually has had the upper hand on Northwestern recently. The Blue Devils defeated the Wildcats in 2017 and 2018 by a combined score of 62-24.

It is not necessarily a defining year for Georgia Tech, but it is a necessity that the Yellow Jackets show signs of improvement. A win over their rival in Georgia would go a long way. The Bulldogs have dominated the last three meetings. They will begin and end their playoff hopeful season against the ACC.

There is absolutely nothing for Miami to lose and everything for it to gain by playing this game. With the return of D’Eriq King, the Hurricanes are expected to be one of the top teams in the ACC Coastal. Alabama has not lost a regular season non-conference game since 2007, but it does not have match-ups like these every year either. These teams will meet for the first team since the Sugar Bowl at the end of the 1992 season.

When these two programs clashed in 2020, it certainly lived up to the hype. Notre Dame, however, was able to contain quarterback Sam Howell and the North Carolina offense in a 31-17 victory. This year, the roles may be reversed with North Carolina’s ceiling at an all-time high. On paper, the trip to Notre Dame is the most difficult match-up on the entire regular season schedule for Mack Brown’s squad.

Here is another ACC vs SEC showdown but not one we are used to seeing. In fact, it will be the first time that Pittsburgh and Tennessee have met since 1983. The Panthers have established themselves as a consistent force the while the Volunteers have plenty of intrigue, following the hire of Josh Heupel. This appears to be one of the more under-the-radar affairs on the non-conference slate.

The long-awaited Bronco Mendenhall bowl will finally arise in 2021. The West Coast native decided to travel east to take on a new challenge at Virginia, after 11 years at BYU. Former BYU quarterback Zach Wilson will be headed off to the NFL but the talent level is certainly there for both teams. These two last met in 2014, with Mendenhall’s Cougars coming out on top.

It is vital that the Hokies start this season off well with Justin Fuente on the hot seat. A Week 1 battle with North Carolina may leave Virginia Tech desperate for a win in Morgantown. Plus, this will be the restoration of an old school rivalry. The last time these two teams met in 2017, Josh Jackson put the Hokies over the top, 31-24.

Pending any schedule alterations due to COVID, the ACC non-conference slate is loaded with exciting match-ups. 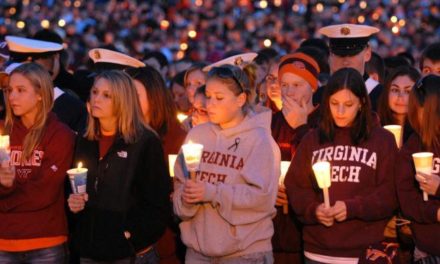 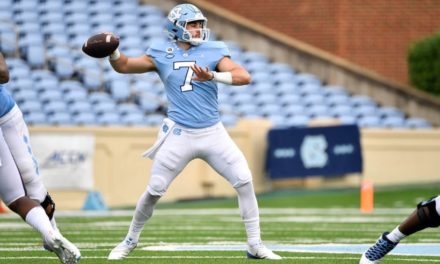 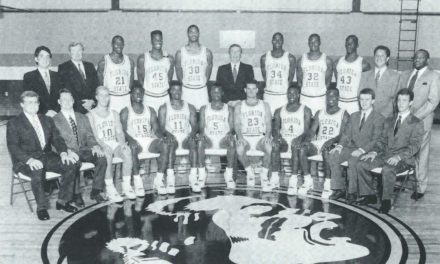