Clemson was just a single-possession favorite against Ohio State, but many thought the Tigers would win in a blowout in the Sugar Bowl. Head coach Dabo Swinney even thought so little of the Buckeyes that he ranked them outside of the top 10 in his coaches poll.

Add that to the fact that Ohio State lost this match-up in a controversial heartbreaking affair last year and Ryan Day’s squad was certainly motivated. The Buckeyes left it all on the field Friday night with a 49-28 victory, sending them to their first national championship game since 2014.

Trevor Lawrence and Clemson came out hot. After Lawrence hit Cornell Powell for 27 yards on a beautiful back-shoulder throw while fading away from pressure, he ran it in from two yards out to put the Tigers up 7-0.

Throughout the first quarter, both teams exchanged scores and it was quickly tied at 14 after the first 15 minutes.

But Ohio State’s offense continued to thrive in the second quarter while Clemson’s offense ended up cooling down. After three more unanswered touchdowns, the Buckeyes found themselves up 35-14 going into the halftime break.

A big moment in the first half was a controversial targeting call made against star Clemson linebacker James Skalski. Skalski had to miss the rest of the game, but another result of the play was the injury to Ohio State quarterback Justin Fields. Fields, nonetheless, battled through and ended up finishing the game with six touchdown passes.

Any offensive success that Clemson had in the second half was irrelevant due to its major deficit throughout. Ohio State celebrated with the largest margin of victory ever by the lower seed in a College Football Playoff semifinal.

A lot of the reason for doubt regarding Ohio State was the fact that it had not played many quality opponents. Against the two top defenses Fields faced, Northwestern and Indiana, he struggled mightily with several turnovers and an overall inability to handle pressure.

Fields played to his highest potential on Friday night. He was on target downfield and forced Brent Venables’ Clemson defense into a frenzy.

Clemson is known for its 4-2-5 quarters defense in which it is aggressive in the trenches while taking away the downfield passing attack. However, the usual blitz packages were simply non-existent as the game progressed.

Indiana blitzed Fields on 32 out of 41 plays and forced him into three interceptions as a result. Overall this season, Fields is averaging almost two fewer yards when blitzed as opposed to when teams drop back and play coverage. Clemson blitzed on just 10 of 34 quarterback dropbacks, which allowed Fields to play at his comfort level.

Additionally, Ohio State running back Trey Sermon was a force to be reckoned with all night. Clemson continuously took poor angles to the ball carrier, but also had trouble securing tackles. Clemson had a season-low Pro Football Focus in run defense at 53.7 compared to its season average at 90.2.

The Tigers simply did not show up to play — something we have rarely seen during the Swinney era. Ohio State played to its highest potential and proved that the College Football Playoff Committee made the right choice.

Fields completed 22 of 28 passes for 385 yards, six touchdowns, and just one interception. He ran for an additional 42 yards. Just under 50% of his throws were for 10 or more air yards.

Sermon ran for 193 yards and a touchdown while catching four passes for 61 yards. He is credited with a total of 11 avoided tackles and 97 total yards after contact. Sermon also had a season-high 81.1 grade on 13 pass blocking snaps.

Togiai led all defensive players in this game with an 86.3 overall defensive grade. He is credited with four tackles, two negative plays forced, a forced fumble, and a quarterback hurry. On seven rushes in his direction, he helped hold Clemson backs to just four yards.

Although Smith did not play every defensive snap, he was all over Clemson’s backfield. He had a sack in addition to four quarterback hits and a pressure. He also forced a fumble and stopped two runs for negative plays.

Clemson’s defense had a rough day on all levels but Spector was an individual bright spot. He forced two negative run plays and had a sack. He also allowed just one reception for seven yards on 25 coverage snaps. 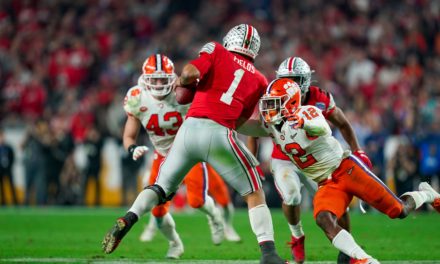 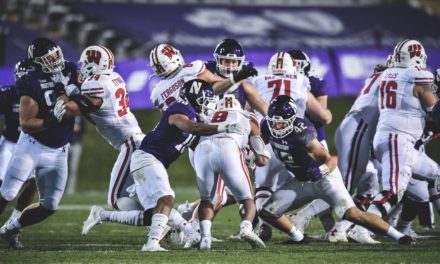 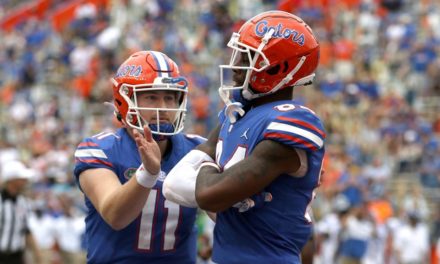 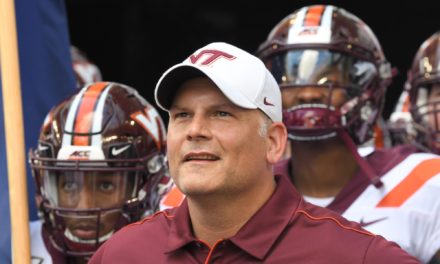