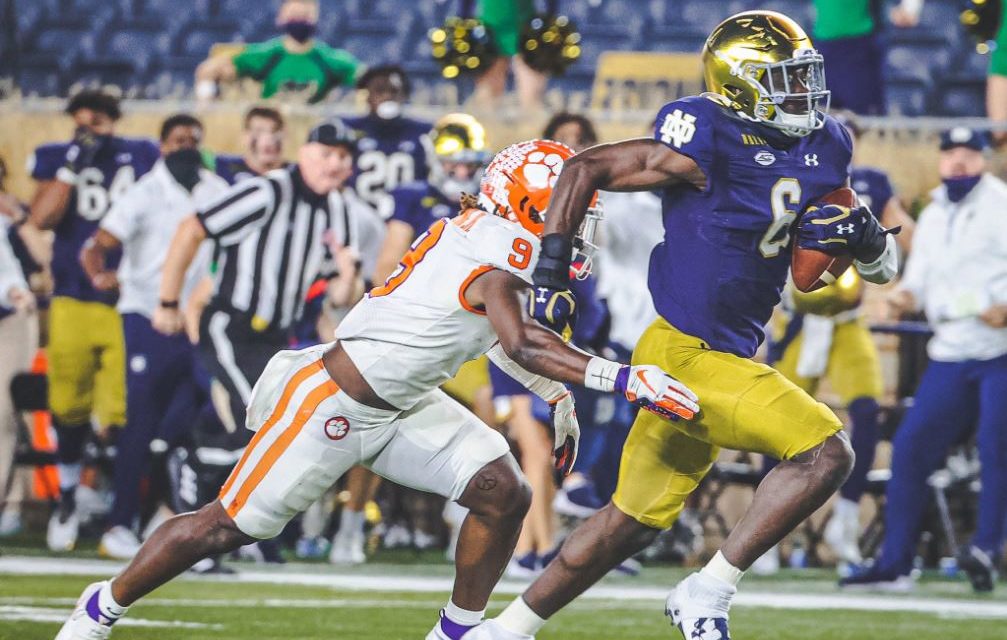 The primary source of excitement during championship weekend finally belongs in the hands of the ACC. Clemson and Notre Dame will meet for the second time this season on Saturday afternoon in Charlotte.

In the first meeting, the Fighting Irish took a double-overtime thriller, 47-40. Clemson was missing several key pieces, of course, including quarterback Trevor Lawrence, but Notre Dame ultimately proved that it belongs on the big stage.

Now in ACC Championship game, there is a ton on the line for both teams.

In all likelihood, this is a do-or-die game for the Tigers. With a win of any capacity, Clemson will essentially clinch a playoff spot and its sixth consecutive ACC championship.

With a loss, however, things get more complicated. It would be difficult to justify putting Dabo Swinney’s squad in the playoff, considering it would have no top 15 wins. But regardless, the Tigers would need to get help from losses by Florida, Iowa State, and perhaps Texas A&M in its final regular season game.

If Clemson does not make the College Football Playoff, it would assuredly get the ACC’s Orange Bowl bid instead of North Carolina.

Barring a major blowout loss, Notre Dame should get in regardless. The implication of this game is more about seeding.

With a convincing enough win, there is a slim chance the Irish could jump Alabama for the top seed. Presumably though, they will get the second seed with a win and the fourth seed with a loss.

People love to point out that Clemson was missing its superstar quarterback in the regular season game. But D.J. Uiagalelei was fantastic. His 439 passing yards broke both Lawrence’s career-high and the single-game record against the Notre Dame defense.

Lawrence’s return may ignite a more dynamic Tigers offense though. While Uiagaleleli was an effective pocket passer, the playbook will be much more open for Lawrence. He could utilize his legs to keep the defense honest and perhaps spark the struggling running back Travis Etienne. The coaching staff will also allow Lawrence to throw the ball downfield consistently, due to his pinpoint accuracy.

The Notre Dame defense will certainly be Lawrence’s biggest test this season. The Irish’s scheme revolves around their athletic linebackers, particularly Jeremiah Owusu-Koramoah. But Clark Lea’s group is stacked with talent at all levels. Daelin Hayes and Adetokunbo Ogundeji are a lethal edge rushing duo, along with the lockdown safety Kyle Hamilton.

This side of the ball will be a battle of strengths for these two teams.

Notre Dame’s offensive success this season was what truly allowed it to take that next step as a program.

Ian Book has progressed from a game manager to a quarterback who could lead a playoff-caliber offense. He still is not at the same tier as some of the elite signal callers in college football. However, with the various receiving threats that the Irish bring to the table, Book has led one of the most efficient passing offenses in the nation.

In the first meeting, Clemson was dominated in the trenches, which allowed Notre Dame to have tons of success in the run game. While the Irish likely still have an advantage up front, Clemson may be able to neutralize their offense with key pieces in the secondary that did not play. At full strength, Clemson has perhaps the best cornerback group in the country, and it will be a fascinating match-up against the Notre Dame wide receivers.

The betting line for this game opened at Clemson -9.5 which is around five points higher than in the regular season match-up. This is fascinating because Lawrence and the returning defensive pieces account for more than that, but Notre Dame is clearly regarded as a better team than at that point.

Nonetheless, expect Clemson to win by multiple possessions. The talent gap is rather small but the Tigers have a tendency to come out strong when they need to make a statement. Swinney knows that this is a must-win game and Lawrence will not end his collegiate career on a negative.

Saturday’s contest in Charlotte will begin at 4 p.m. ET. It airs nationally on ABC. 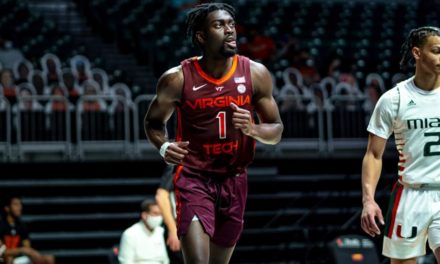 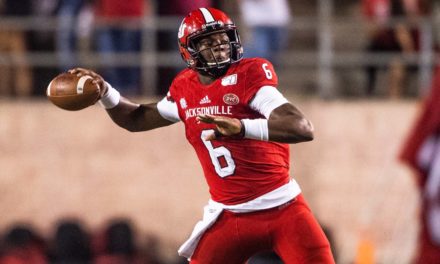 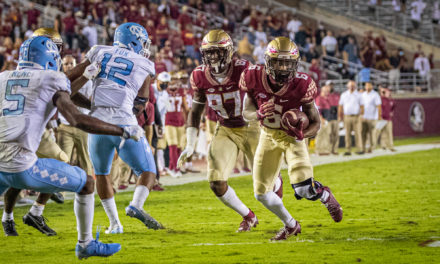 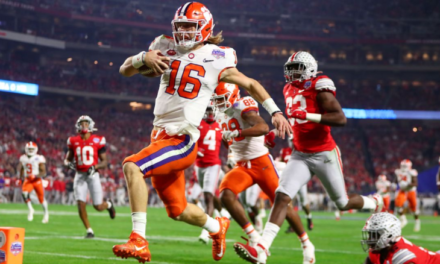