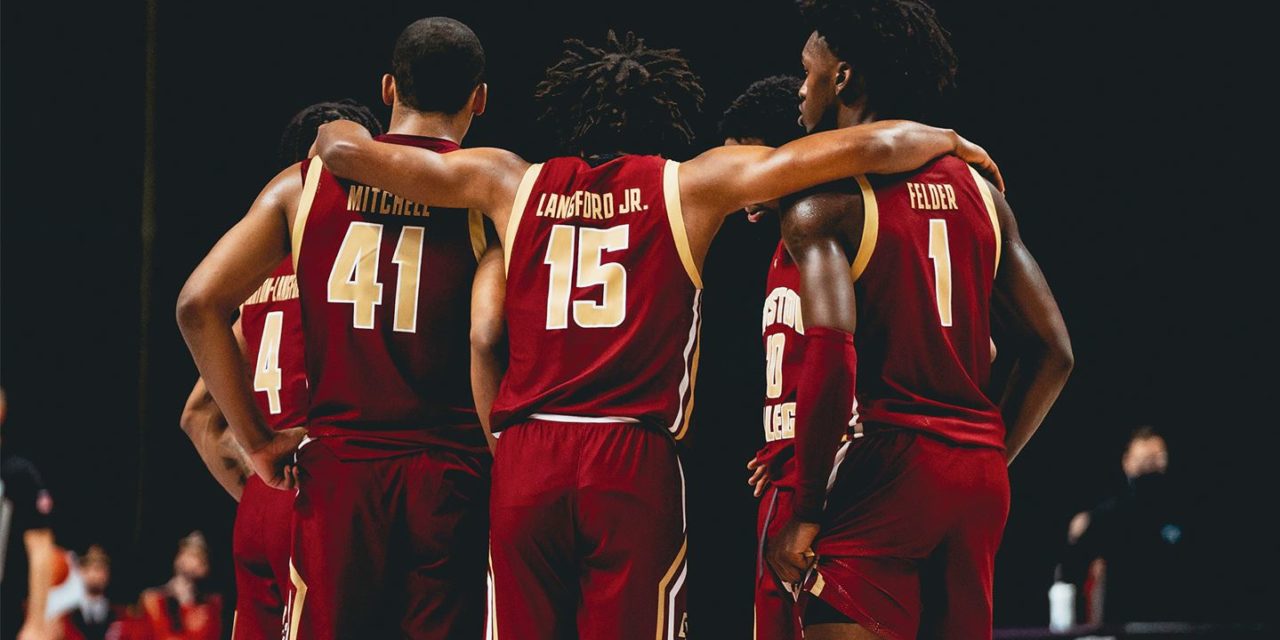 The ACC has added a few more bad losses but also grabbed some key out-of-conference victories. In the initial days of the ACC/Big Ten challenge, the ACC went 5-6. Some key match-ups, such as Michigan State vs. Virginia and Louisville vs. Wisconsin are yet to be played.

As we begin to get into the full swing of conference play, here are the week’s storylines for ACC basketball:

Who is the best team in the ACC?

Virginia is ultimately 3-1 but is off to a rough start this year. Following a loss to San Francisco, the Cavaliers were taken to overtime by Kent State. The most shocking thing is that Tony Bennett’s signature Pack Line defense has not had its usual dominance. The Hoos may still be the most capable team in the conference but it is unfair to consider them the “best” after their recent performance.

Meanwhile, North Carolina and Duke have not come out exactly hot either. Each have multiple losses and significant personnel challenges.

The emerging candidate is Florida State, who is undefeated with wins against talented Indiana and Florida teams. Add Scottie Barnes to Leonard Hamilton’s usually deep roster and you have a team with a ton of potential.

The top half of the conference is elite

While there is not a standout top 10 team in this conference, there are several teams that can be classified as “good.”

In addition to the top four, Louisville also looks like a top 25 team, following a blowout win over Western Kentucky. If the Cardinals can thrive to this extent without some key pieces, they are very dangerous at full strength.

Virginia Tech and Clemson also look very promising. After a Hokies’ victory over the Tigers on Tuesday night, both teams are 5-1. They each have premium non-conference resumes too. Virginia Tech had a signature win over Villanova, while Clemson dominated several quality teams, including double-digit victories over Alabama and Purdue.

Additionally, North Carolina State can easily be a tournament team. There is also plenty of talent in the rest of the conference with Notre Dame, Georgia Tech, and Miami.

The Eagles entered the year picked towards the bottom of the conference by most. They are definitely talented enough to pull off some upsets this year.

But perhaps it was not the best idea for a hot seat coach in Jim Christian to give his team such a difficult non-conference schedule. Aside from Rhode Island, the Eagles have will not play a single game this year against a mid-major.

The risk to this scheduling method is falling behind quickly if the team gets off to a slow start. Boston College has not clicked yet and is 1-5 as a result. The Eagles have a critical game against California next Tuesday in an attempt to get on the right track before ACC play continues.

What do we make of Georgia Tech?

The Yellow Jackets have had an awfully confusing start to this basketball season. After entering with moderate hype, Georgia Tech opened with losses to mid-major schools Georgia State and Mercer. It proceeded to defeat power conference teams in Kentucky and Nebraska in the next stretch.

On Tuesday, Georgia Tech fell to Florida State 74-61, which provided some clarification. The Jackets seem to be a middle-of-the-pack ACC team with plenty of potential for upset wins but also bad losses.

The one constant has been Moses Wright. He has had three games with at least 20 points, and hauled in an additional 20 rebounds against Georgia State.

In the preseason, the narrative was that Miami would live and die on Chris Lykes. After a comeback win against Purdue without Lykes, the Hurricanes seemingly put that narrative to bed. However, the Hurricanes certainly missed his presence in their tough loss to Florida Gulf Coast last weekend.

The situation has worsened. Now without Kameron McGusty and Rodney Miller, Miami will play Pittsburgh on Wednesday night with just six active players. 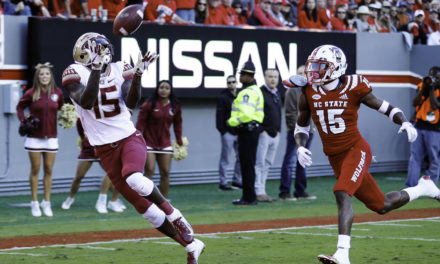 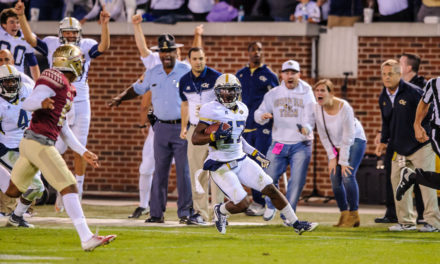 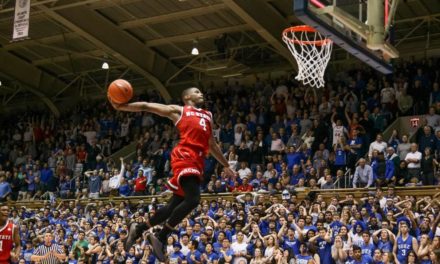